Here's the Trailer for Magic in the Moonlight, Woody Allen's Next Flick

The trailer is out for Woody Allen’s forthcoming period piece, the romantic comedy Magic in the Moonlight, and the title is no understatement.

Emma Stone plays a psychic medium opposite Colin Firth in the role of a devout skeptic. The period piece is set in the 1920s in the south of France, which is, obviously, beautiful and rich with glittering Gatsby-esque charm. Also appearing in the film are Jacki Weaver, Eileen Atkins, Marcia Gay Harden, Hamish Linklater, and Simon McBurney. There’s no sign of Joaquin Phoenix, who had been reportedly tapped for a role in the movie.

Magic in the Moonlight arrives in theaters on July 25. 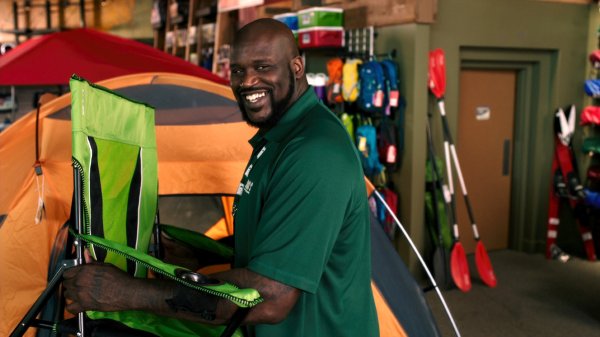 How to Be Happy: Shaq Shares His Secret
Next Up: Editor's Pick