U.S. stocks rebounded Wednesday from a sharp decline Tuesday after minutes released from the latest meeting of the Federal Reserve indicated interest rates aren’t likely to climb significantly in the short term.

Markets reacted to the release of minutes from the most recent meeting of the Federal Reserve, , in which central bankers indicated that the economy is gaining strength and employment is improving but they aren’t like to impose a sharp increase in interest rates in the near term, CNBC reports. 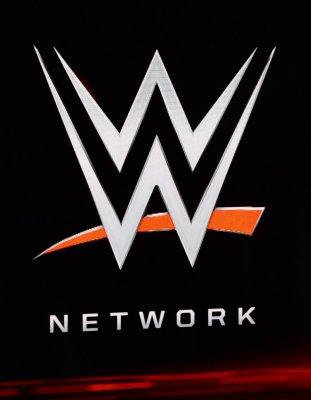 WWE Is Taking a Beating—And Not the Fake for TV Kind of Beating
Next Up: Editor's Pick