Lucy Li made history this week by becoming the youngest person ever to qualify for the U.S. Women’s Open at only 11 years old.

Though many have lamented the fact that someone so young could already be thrust on the national stage, Li is not the youngest person to ever compete in the Open. In 1967, 10-year-old Beverly Klass competed in the event before there was a qualification process. More recently, Lexi Thompson, a 12-year-old, qualified and competed in 2007.

Thompson, now 19, has gone on to turn pro and become the youngest winner of an LPGA event. She has won four LPGA tournaments. 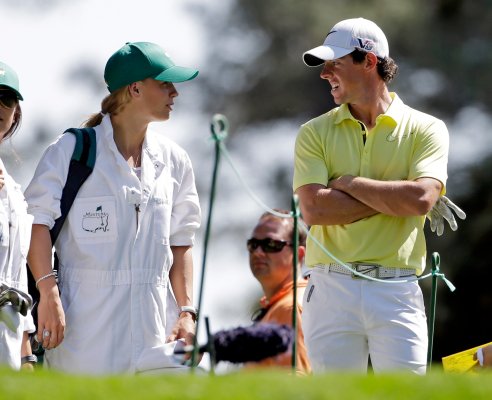 Rory McIlroy Calls Off Engagement To Caroline Wozniacki
Next Up: Editor's Pick