Rory McIlroy, of Northern Ireland, speaks with tennis player Caroline Wozniacki who caddied for him during the par three competition before the Masters golf tournament in Augusta, Ga. on April 10, 2013.
Darron Cummings—AP
By Eliana Dockterman

In a statement issued by his communications team, McIlroy said: “The problem is mine. The wedding invitations issued at the weekend made me realize that I wasn’t ready for all that marriage entails.”

“I wish Caroline all the happiness she deserves and thank her for the great times we’ve had. I will not be saying anything more about our relationship in any setting,” he added.

McIlroy further addressed the rumors at a press event for the BMW PGA Championship, which begins tomorrow. “It is quite a difficult time for Caroline and myself, and the statement really said it all this morning,” McIlroy said at Wentworth, according to the Associated Press. “It was mutual and we both thought it was the best for us, the best for both of us. Time to move on, and I’ve said all that I need to say.”

McIlroy and Wozniacki have both been topped ranked players in golf and tennis, respectively. Wozniacki has never won a major title. McIlroy won his first major in 2011 at the U.S. Open and then won the U.S. PGA Championship in 2012. 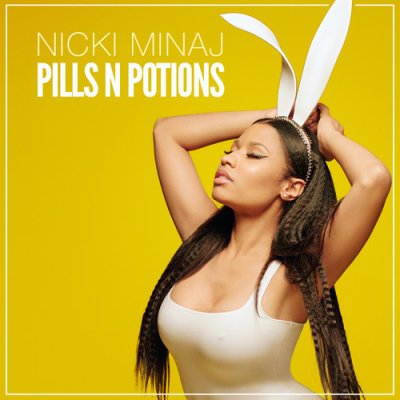