April 2014 Ties for Hottest on Record

An Indian woman carries a bucket filled with drinking water as she walks on dry mud against blowing sand, along the Brahmaputra river in Gauhati, India, March 21, 2014.
Anupam Nath—AP
By Barbara Tasch

April 2014 tied the global record for hottest ever, the National Oceanic and Atmospheric Administration announced this week.

Many areas all over the globe were much warmer than usual and the biggest differences were recorded in Siberia where temperatures were more than 9°F above the 1981–2010 average. Parts of eastern Australia and scattered regions in every major ocean basin reached record levels of heat, and no land areas saw record cold levels.

Those record highs and lows tie with recent studies warning of the consequences of climate change. 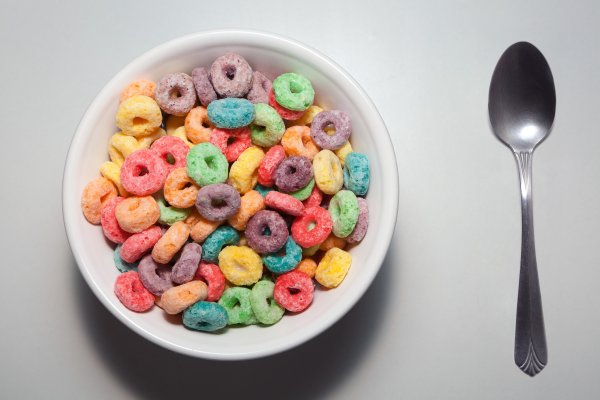 Your Breakfast Is Under Assault From Climate Change
Next Up: Editor's Pick