Six Iranians Arrested for Dancing to Pharrell's 'Happy' on YouTube

Six Iranians have been arrested for posting a video on YouTube featuring themselves dancing and singing to the Pharrell Williams monster hit “Happy,” local police said Tuesday.

In the video, three men and three unveiled woman get groovy on the streets and rooftops of the Islamic republic’s capital, Tehran.

“Following a series of intelligence and police operations and after coordinating with the judiciary, all the suspects were identified and arrested.”

The six Iranians have “confessed to their criminal acts,” Sajedinia said.

Women in Iran are required to cover themselves in public in accordance with Islamic law imposed after the revolution in 1979.

Since the release of the official music video of “Happy,” featuring ordinary people and celebrities dancing in the streets of Los Angeles, more than 1,500 cover versions of fans from all over the world have appeared on YouTube. 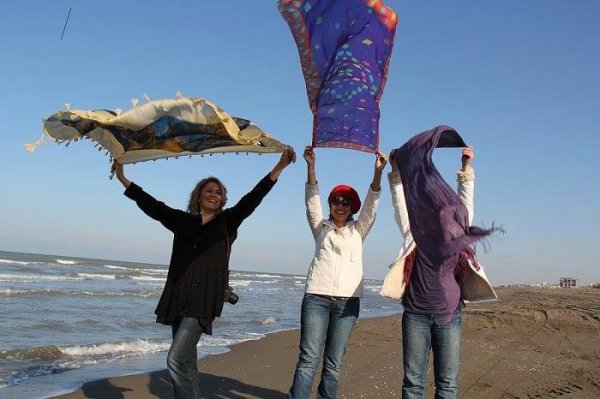