The 31-count indictment by a feral grand jury in Pennsylvania charges that the hackers stole trade secrets that would have been “particularly beneficial to Chinese companies at the time that they were stolen,” Holder said.

Watch the video above for the details. 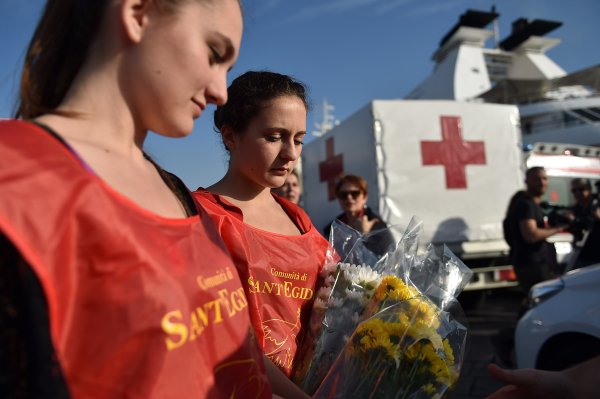