An analysis published Thursday reveals that members of Congress accepted more than $3.7 million in free trips from private interest groups last year, a 10-year-high for the junkets.

The USA Today analysis of Political MoneyLine data also indicates that family members joined lawmakers on 40 percent of the trips.

The increase comes despite a 2007 change to ethics rules designed to restrict privately-funded travel for lawmakers. The measure restricted the amount of travel members of congress could take on the dimes of lobbyists, corporations and unions, but did little to restrict travel funded by charities and educational organizations.

Not surprisingly, many of the non-profits that have been footing congressional travel bills since 2007 have public policy objectives. The analysis found that a charitable affiliate of the American Israel Public Affairs Committee, a pro-Israeli lobbying group, sponsored the most lawmaker trips in 2013 of any private organization. The foundation funded 77 trips totaling more than $1.4 million, helping make Israel the most popular travel destination for Congress. The group’s spokesperson says the trips were educational. 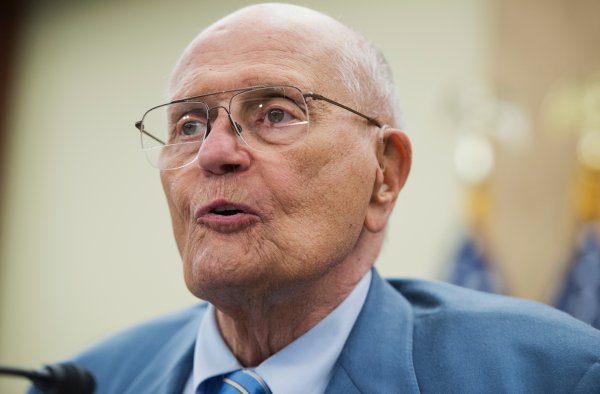 Longtime U.S. Rep to Retire
Next Up: Editor's Pick