Thousands of pages of documents from former President Bill Clinton’s time in office that had been previously withheld from the public were released Friday afternoon.

The documents are part of a larger trove of 33,000 pages that have remained unavailable to the public despite the fact that the legally permissible period to withhold them—12 years from the end of the Clinton presidency—expired last January. It remains to be seen what the documents released Friday will add to the body of knowledge about Clinton’s presidency. But they will be closely watched for any impact they could have on Secretary of State Hillary Clinton’s possible presidential run in 2016.

The larger trove of documents contains information relating to the Whitewater investigation and Clinton’s attempts at health care reform, Politico reports. Some of the records come from the office of then-First Lady Hillary Clinton. In all, 25,000 of the 33,000 pages have been cleared by attorneys for release, with no decision yet made on the remaining 8,000. It remains unclear why the documents remain unavailable to the public 13 months after the 12-year period came to an end. 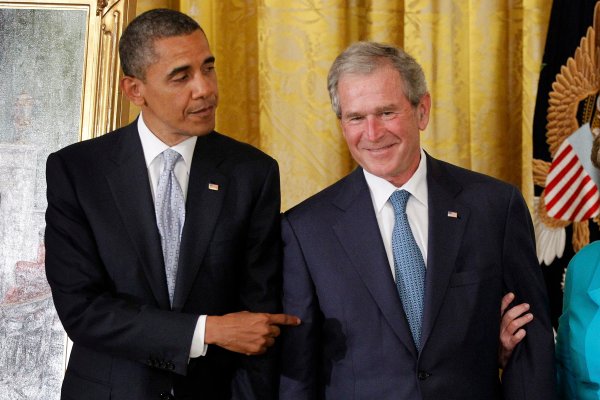 How Presidents Judge One Another
Next Up: Editor's Pick