Long before there were gutter bunnies, baby heads or WOMBATS, there were cyclists eager to push the limits of what their equipment and bodies could take.

It began with a group of sporty iconoclasts, wheeling down the hills of northern California, creating a rough-and-tumble style of biking to match their unconventional personalities. They made it up as they went along, modifying their bikes to manage the terrain and enjoying themselves in all the ways that adventurous youth did in that era.

Watch UC Fig. 1‘s video about the early days of mountain biking. Narrated by UC San Diego’s Sarah McCullough, who wrote her PhD thesis on the topic, it tells the history of the sport, the “renegades (including the women) who started it, remade the bikes and helped create a new leisure industry. And it wasn’t just about bikes and terrain in those days, ideas and music played an important part, including a benefit performance by the band that personified the counter-culture.

“[P]eople were creating the kind of world they wanted to live in,” McCullough says. “A world with trails that created a flow through the mountains, paths they could follow fast, without braking.”

If you want to learn more, check out work from off-road pioneers like William Savage (Klunkerz), and Charlie Kelly (Fat Tire Flyer, due out later this year). 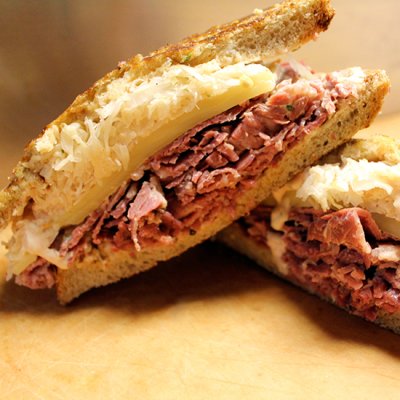