Kentucky is usually famous for its racehorses and its legendary bourbon. But soon, it might be also known for a black fungus, which thrives in ethanol-rich environments and grows on exterior surfaces that are exposed to direct sunlight.

“When it evaporates, it wafts into the community, into the neighbors backyards, invisible, odorless,” said William McMurry, a lawyer from Louisville, Kentucky. Nearby, houses, road signs, wood fences—anything left outside for long enough—is veiled in the black growth.

Locals recently brought a class action lawsuit against distilleries to get them to control their ethanol output, AFP reports.

In 2007, researchers published a study about Baudoinia, a newly identified type of fungus, which needs water and alcohol to grow. The first stems from humidity in the air, while the second comes from the ethanol that evaporates as the bourbon matures in its oak barrels, making the area around whiskey-aging warehouses a prime breeding ground.

But the fungus is not a phenomenon unique to Kentucky. On the other side of the Atlantic—in Scotland and in France’s Cognac region—this evaporation is known as the “angels’ share.” In California, wine makers have put systems in place to capture excess ethanol.

The distilleries reject the scientific arguments implicating them. But McMurry hopes to convince them to install ethanol capture systems, similar to the ones adopted in California.

“If they’re not a good neighbor, they need to be made responsible, personally accountable like the rest of us businesses,” McMurry said. 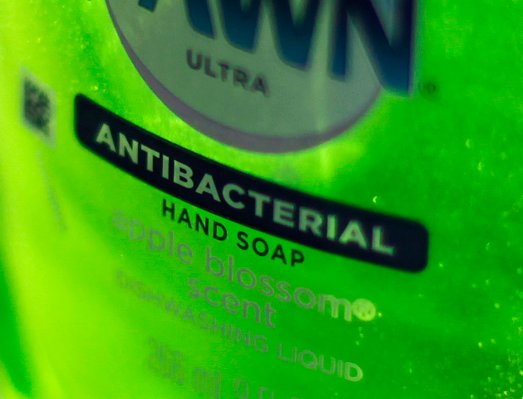