Sometimes Discrimination Is More About Favoritism Than Hostility, Research Says

Discrimination we see in the United States is more complicated than we might assume, according to a review of recent research by two psychologists. Psychology has traditionally defined discrimination as hostility toward those unlike ourselves (or outgroups), but these psychologists believe that more recent cases of bias in the U.S. likely stem from our tendency to favor people who are like ourselves (or ingroups).

Tony Greenwald of the University of Washington and Thomas Pettigrew of the University of California, Santa Cruz reviewed studies on discrimination from the last decade and found that prejudice is often rooted in a preference for similar people, rather than in an intent to cause harm to others. They assert that the majority of cases of discrimination in the U.S. don’t stem from hostile actions like homophobic speech or acts of violence spurred by racist feelings. Instead, unintentional discrimination through favoritism is often the culprit. “This is not to say that prejudice and hostility are not related to outgroup discrimination,” Pettigrew said. “But they are not as central to most discrimination as ingroup favoritism.”

And those similar people may not necessarily look like you. “Your ‘ingroup’ involves people that you feel comfortable with, people you identify with,” Greenwald said in a statement. “We usually think first of demographic characteristics like age, race, sex, religion and ethnicity as establishing an ingroup, but there are also ingroups based on occupation, neighborhood and schools attended, among other things. Outgroups are those with whom you don’t identify.”

So when an employer is considering two candidates—think of one who grew up with a similar background, went to a similar school and is perhaps the same race, compared with another person who has had completely different life experiences—he’s more likely to hire the candidate with whom he identifies. The discrimination against the second candidate is not necessarily intentional or even conscious, it may be because he favors the candidate more like himself not because he dislikes candidate who isn’t like him. But the bias there nonetheless. 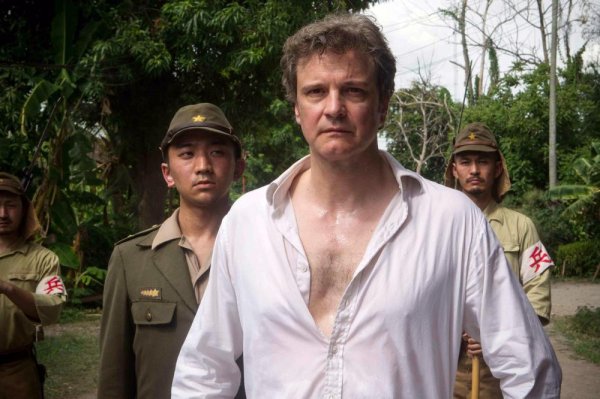 How Your Brain Justifies Torture
Next Up: Editor's Pick