A little over a month after Microsoft officially ended support for its 13-year-old Windows XP operating system, China has decided that the software meant to replace XP, Windows 8, is to be banned from government computers.

Reuters reports that China’s official Xinhua news agency vaguely cited security measures and energy-saving efforts as the rationale behind the ban, though “neither the government nor Xinhua elaborated,” says Reuters.

Former CEO Steve Ballmer reportedly told employees in 2011 that Microsoft’s Windows sales were roughly 5% in China compared to what they were the U.S. — even though PC sales were about the same. Despite widespread software piracy in China, however, this Windows 8 ban could have a lasting effect on Microsoft’s bottom line there: As the Associated Press points out, the Chinese government is Microsoft’s largest paying client. 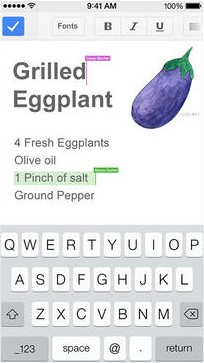 Google's Docs and Sheets Apps Available for Free Download
Next Up: Editor's Pick