This Is How Much The Most Expensive Divorce In History Costs

And if what Rybolovlev’s lawyer’s saying is true, then the soon-to-be-appealed settlement amounts to the most expensive divorce in history.

Lawyers for Rybolovlev’s ex-wife Elena, on the other hand, released a statement that the ruling was a “complete victory.” On top of the settlement money, which amounted to half of Dmitry’s fortune, Elena will receive three different properties—one of which is worth $146 million—and custody of their 13-year-old daughter Anna.

The former couple, both of whom are 47, met in a Russian university and were married in 1987. Divorce proceedings began in 2008. Forbes once estimated Rybolovlev was the 78th richest man on earth thanks to his success in the fertilizer business. He’s now number 147.

Ryobolovlev’s settlement figure puts even other notoriously pricey divorces in the shade. Art dealer Alec Wildenstein paid his ex-wife a $2.5 billion settlement on top of a yearly $100 million sum for 13 years following his 1999 divorce. That same year, Rupert Murdoch reached a settlement with his wife of 31 years, Anna, for $1.7 billion. 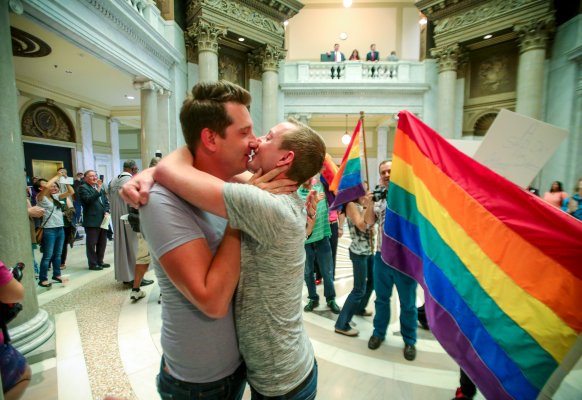