Not long after Macklemore donned a costume consisting of a dark wig, fake beard and a large prosthetic nose for a secret performance in Seattle on Friday, critics began accusing the rapper of anti-semitism.

The “Thrift Shop” rapper was a surprise guest at an exhibit opening at the Experience Music Project museum in his hometown, where guests had been invited to “dress as your favorite music icon or video character.” But for many who saw the pictures of the rapper performing, his costume of choice seemed intended to portray a stereotypical Jewish caricature — not a musical icon.

Macklemore initially issued a Twitter defense of his costume, claiming it was nothing other than “random”:

Yet as the images and story spread, Macklemore, whose real name is Ben Haggerty, must have realized that he needed more than 140 characters to adequately address the situation, so he took to his blog on Monday night and posted a longer explanation of his costume:

He also — wisely — issued a blanket apology, writing: “I truly apologize to anybody that I may have offended.” 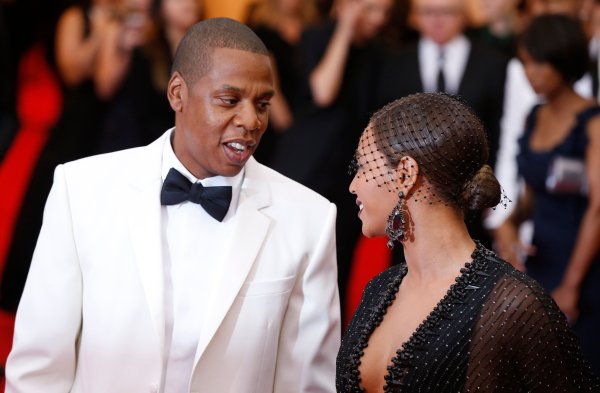