Salvadorean soldiers walk near the area of the Chaparrastique volcano in the municipality of Placitas outside San Salvador February 13, 2014.
Reuters
By David Stout

Authorities in El Salvador have evacuated at least 1,000 people living in close proximity to the Chaparrastique volcano, where increased seismic activity has been reported this week

Officials say that an explosion occurred near the volcano on Monday, which later began to belch reddish ash. There are now fears of a larger eruption.

The nation’s Civil Protection Department issued an alert on Monday for the municipality of San Miguel, where the volcano is located.

Chaparrastique’s last major eruption occurred in 1976, according to the Associated Press. The volcano is located 90 miles east of the country’s capital San Salvador. 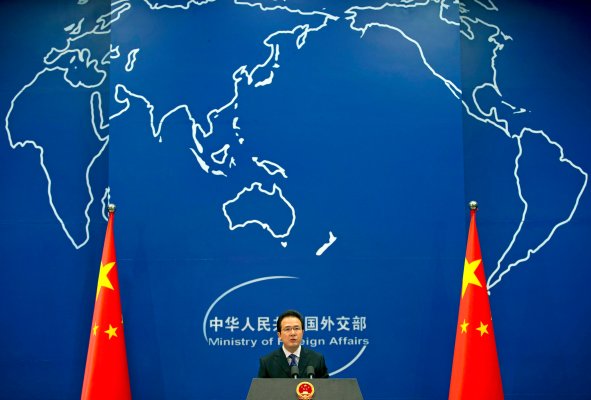