The Chinese Foreign Ministry has summoned U.S. Ambassador Max Baucus to voice its displeasure over the arraignment of five Chinese army officers accused of hacking into American companies, and China’s Defense Ministry cautioned on Tuesday that the charges will cause “serious damage” to the two countries’ military relations.

Chinese hacking is focusing on major American producers of nuclear and solar technology, according to a U.S. grand-jury indictment.

However, Beijing has long vehemently denied Washington’s claims that its military is stealing American trade secrets, and in a statement issued on Monday insisted that the charges were based on “fabricated facts” and that “China is steadfast in upholding cybersecurity.”

The statement said, “The U.S., by this action, betrays its commitment to building healthy, stable, reliable military-to-military relations and causes serious damage to mutual trust between the sides.”

China says it will suspend cooperation with the U.S. in a joint cybersecurity working group, which was set up last year after allegations surfaced of military involvement in commercial espionage. 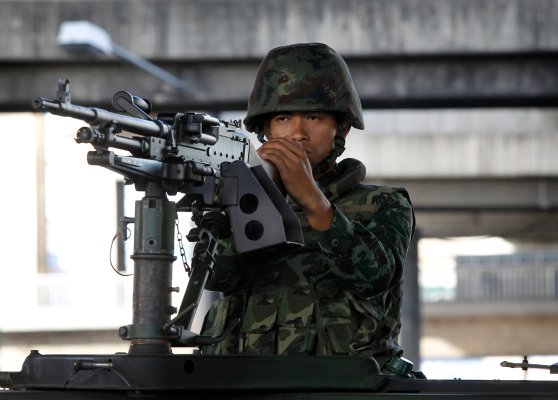