Jim Lange, the first host of the classic television romance gameshow The Dating Game, died this week. He was 81, and died Tuesday morning after suffering a heart attack in his California home, the Associated Press reports.

While Lange began and ended his career in radio, which his wife Nancy told the AP was “his real love,” he was best known for helping contestants find love on TV. The Dating Game debuted in 1965, and Lange served as a host to average Americans, a pre-fame Farrah Fawcett, and celebrity guests like Michael Jackson over the course of a decade.

He later hosted other gameshows, including Hollywood Connection, $100,000 Name That Tune, and The New Newlywed Game. He also appeared on various sitcoms, including Bewitched and Laverne & Shirley, as himself.

Lange, whose last job in entertainment was as a radio DJ, is survived by his wife, five children, two stepchildren, and four grandchildren. 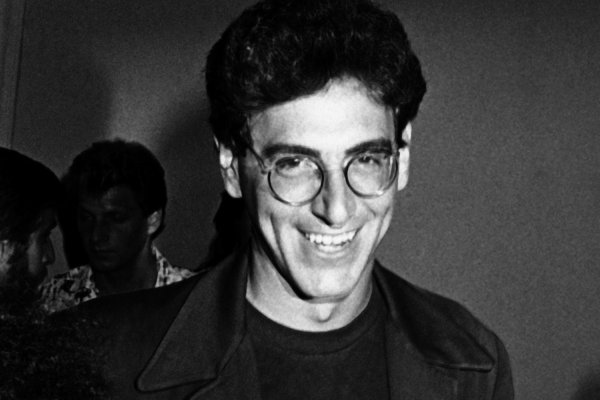