Preet Bharara, U.S. Attorney for the Southern District of New York, announces a massive law enforcement action targeting the creators of the Blackshades software - a malicious computer software that was openly sold on a website- on May 19, 2014 in New York City.
Andrew Burton—Getty Images
By Dan Kedmey

Miss Teen USA Cassidy Wolf was one of the more prominent victims of the malware. One California hacker, Jared James Abrahams, admitted using it last year to gain control of Wolf’s computer webcam and take naked photos of her. He later tried to extort more nude photos from Wolf by threatening to expose them online.

The suspects were charged Monday with developing, selling and marketing a remote access tool, or “RAT,” that allowed users to infiltrate computers, view files and steal personal data from unwitting victims. The original creator of the software, who founded an organization called “Blackshades,” was arrested in June 2012, but investigators said an international ring of hackers continued to sell and disseminate the software after his arrest, reaching thousands of people in more than 100 countries.

19 countries participated in the arrests, and more than 300 searches had been conducted in what law enforcers described as one of the largest cybersecurity operations in history.

“As today’s case makes clear,” said Preet Bharara, U.S. Attorney for the Southern District of New York, “we now live in a world where, for just $40, a cybercriminal halfway across the globe can – with just a click of a mouse – unleash a RAT that can spread a computer plague not only on someone’s property, but also on their privacy and most personal spaces.” 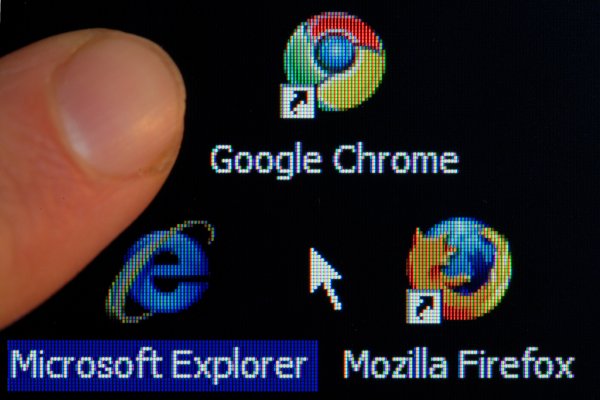