Pamela Anderson Says She Was Raped as a Child

Pamela Anderson revealed recently that she suffered from childhood rape and sexual abuse, saying that at the time she “just wanted off this earth.”

The former Playboy model and Baywatch actress recalled the childhood trauma on Friday at the launch of her animal rights foundation, The Pamela Anderson Foundation, during the Cannes Film Festival in France. A transcript of her comments was posted on her blog but initially didn’t get much notice.

Anderson said a female babysitter molested her between the ages of 6 and 10, and that the 25-year-old brother of a friend later raped her when she was 12. The man, Anderson said, “decided he would teach me backgammon, which led into a back massage, which led into rape.”

“Needless to say, I had a hard time trusting humans,” Anderson said. “I just wanted off this earth.”

“I couldn’t [bear] to give her any more disruptive information,” she said. “I couldn’t break her heart any more than it was breaking.” 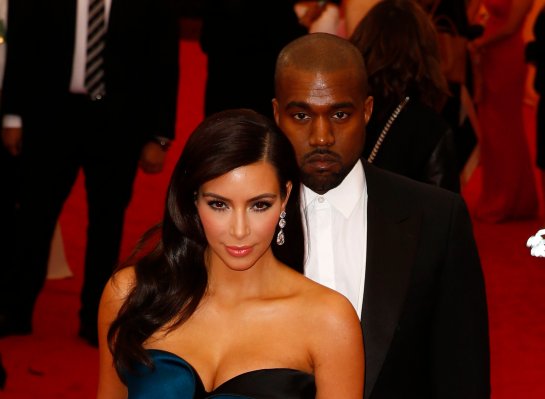 Kanye West and Kim Kardashian to Wed in Florence
Next Up: Editor's Pick