Former U.S. Secretary of State Hillary Clinton smiles during a lengthy ovation for her at the start of an event on empowering woman and girls, at the World Bank in Washington May 14, 2014.
Jonathan Ernst—Reuters
By Michelle Arrouas

Debating the age and health of Hillary Clinton is “fair game” if she decides to run for President, a leading Republican said Sunday.

“What I do know is that the issue is going to come up as it does for any person running for President,” Republican National Committee Chairman Reince Priebus told NBC’s Meet the Press. “It was fair game for Ronald Reagan. It was fair game for John McCain.”

Priebus was responding to an outcry over recent comments by Republican political consultant Karl Rove regarding the former Secretary of State’s well-being.

But any candidate running for office should be prepared for these kinds of attacks and be thick-skinned enough to handle them, he stressed.

“I don’t think there’s a graceful way to bring up age, health and fitness for a candidate who wants to be President of the United States,” Priebus said.

If Clinton decides to run for President in 2016, she will be 69 years old on Election Day that November. Defeated candidate McCain was 72 on Election Day in 2008, while Reagan was 69 when he took office in 1981. 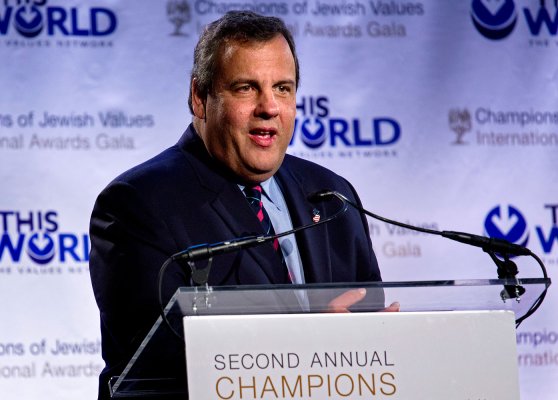