With seven awards, Justin Timberlake was the evening’s main winner, but not showing up was one of the biggest trends at this year’s Billboard Music Awards.

Several of the evening’s top stars, Timberlake included, performed remotely and accepted awards via video. But despite not actually being there, Mr. Jessica Biel was suitably gushing after collecting his myriad gongs.

But a hologram of the late, great Michael Jackson arguably stole the show, performing alongside a crew of backup dancers to a number from his posthumous album Xscape.

“We tried to do as best we could what we thought Michael would have loved, and those of us who knew Michael really well, we had a good perspective on it,” L.A. Reid, CEO of the record label that released the King of Pop’s last album, told the Associated Press. 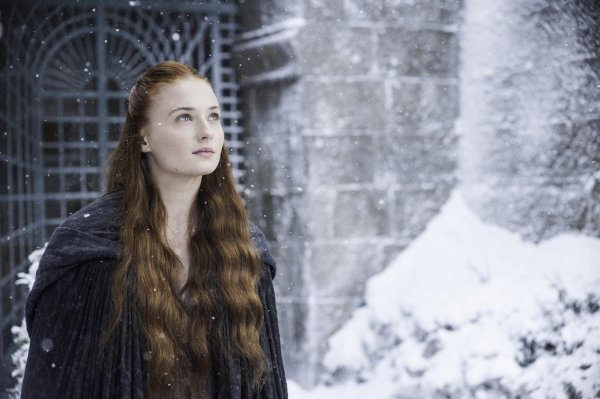 RECAP: Game of Thrones Watch: Snow Castles in the Snow
Next Up: Editor's Pick