AT&T officially will acquire satellite broadcast provider DirecTV in a deal worth approximately $48.5 billion, the company confirmed Sunday, after weeks of rumors about an impending purchase.

AT&T will pay roughly $95-per-share in a stock-and-cash transaction based on AT&T’s Friday closing price, the company said in a release.

The deal will add DirecTV’s 20 million subscribers to the 5 million already signed up to AT&T’s U-verse television service, setting the buyer up to compete with television giants like Comcast. AT&T could also move its existing U-verse subscribers to DirecTV’s satellite network, freeing up precious spectrum for broadband Internet service.

The AT&T-DirecTV deal is sure to get a close look from regulators at the Federal Communications Commission, which would be concerned by media consolidation issues, and the Department of Justice, for antitrust matters.

This announcement comes as AT&T rival Comcast is trying to convince the very same regulators to allow it to buy Time Warner Cable in a $45 billion deal that critics call a blow to competition and consumer choice.

AT&T, however, reportedly plans to cozy up to regulators by framing its DirecTV buy as a move to expand Internet access in underserved areas, a longtime technology policy goal of the Obama administration. 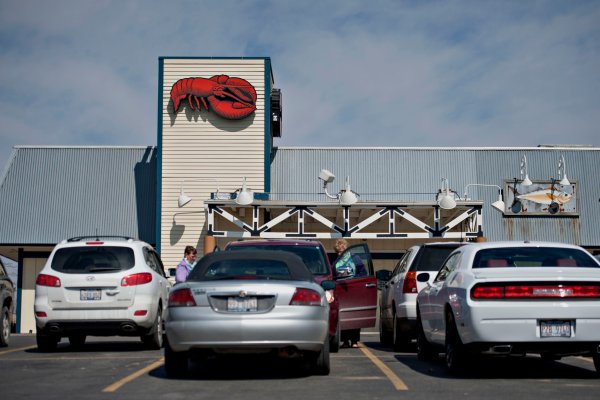