This Might Be the Most Beautiful Buffalo in the World

A woman leads her painted buffalo onto a stage during a buffalo bodypainting competition in Jiangcheng county, Yunnan province, China, May 18, 2014. Artists from eight countries painted on buffalos to compete for a 100,000 yuan ($16,042) prize reward during the competition on Sunday, according to local media.
Wong Campion—Reuters
By Nolan Feeney

Those large, brown, beastly masses known as buffalo are rarely described as pretty, but this weekend a lucky few of them became works of art that would make all the others jealous.

Competing in a buffalo body-painting competition in the Jiancheng county of China’s Yunnan province, artists from eight different countries decked out the animals in wild patterns as they competed Sunday for bragging rights and a 100,00 yuan ($16,042) prize. 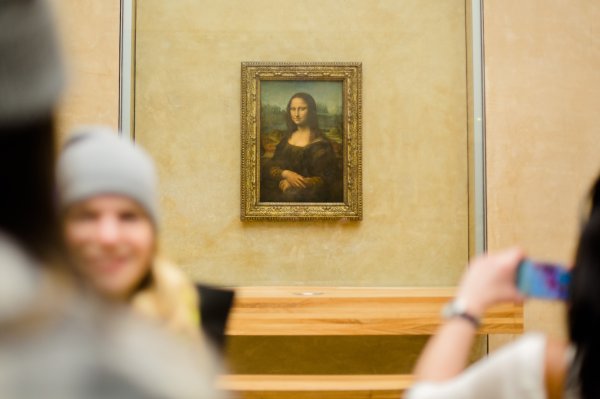 The 5 Best Museum Heists in History
Next Up: Editor's Pick