If you’re looking for love with a European, and fidelity is a must, you might cast your lot with the Brits. According to a study by Gleeden, a European dating site for extramarital affairs, the British are the most faithful among all Europeans, with 40% of men and 29% of women reporting cheating on their partner.

Not so surprisingly, the French and Italians are the least faithful among residents of the E.U. (President François Hollande, anyone?) Over half of French and Italian men and a third of the women reported cheating on their partner, according to the Telegraph.

The British were also the most likely to feel regret after cheating on their partner, with about half of them saying they felt bad afterward. Only 28% of the French said they regretted their infidelities. 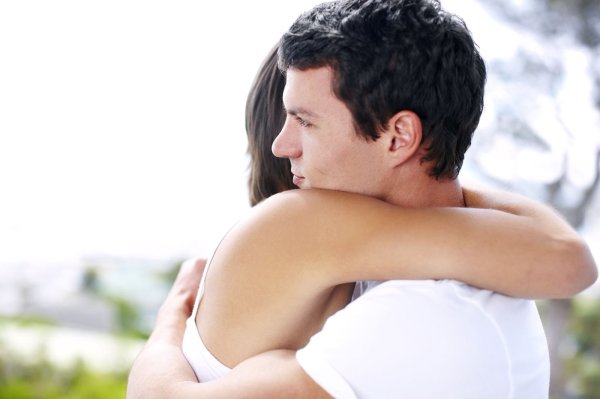 How an Insensitive Jerk Saved My Marriage
Next Up: Editor's Pick