The U.S. joined five West African nations, France and the U.K. on Saturday to coordinate a multistate crackdown on Boko Haram, the extremist Islamist group that abducted more than 200 schoolgirls in Nigeria last month.

The summit was requested by President Goodluck Jonathan of Nigeria. “Without West African countries coming together, we will not be able to crush these terrorists,” Jonathan said. Cameroonian President Paul Biya said, “We are here to declare war on Boko Haram,” according to the BBC, while President Idriss Déby of Chad said it would be “total war.”

Until Saturday’s meeting, there had been little cooperation between the West African nations, and their borders are porous to insurgents moving from one country to another.

Boko Haram most recently on Friday attacked a camp run by a Chinese engineering company in northern Cameroon, near Nigeria’s border, abducting 10 Chinese, the BBC reports.

Boko Haram kidnapped over 200 schoolgirls on April 14, spurring an international outcry against the extremist Islamist group. The U.S. has pledged to assist with reconnaissance and intelligence but stopped short of offering military support. 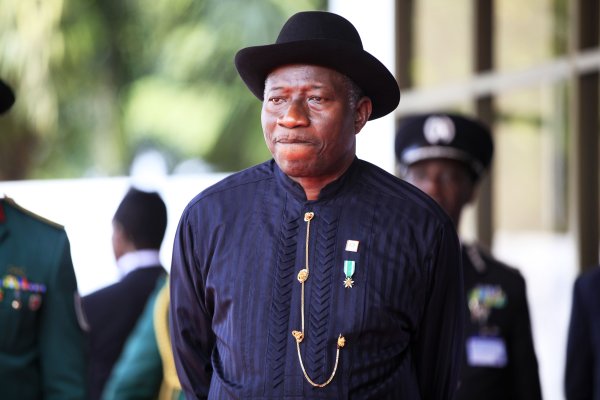