This Might Be The Most Frivolous Lawsuit of All Time

The answer is the amount that a Manhattan man is suing New York City, Au Bon Pain, Hoboken University, LaGuardia Airport, the MTA, and thousands of others for, all over an alleged dog bite.

Anton Purisima filed his two undecillion dollar lawsuit (that’s $2,000,000,000,000,000,000,000,000,000,000,000,000) last month, after his middle finger was supposedly bitten and infected by a “rabies-infected” dog on a city bus. A “Chinese couple” took photos of him without asking, Gothamist reports, and he’s routinely overcharged for coffee at LaGuardia Airport. (This is apparently related to the dog bite.)

Purisima has previously sued the People’s Republic of China and several major banks including Wells Fargo, JP Morgan and Wachovia. 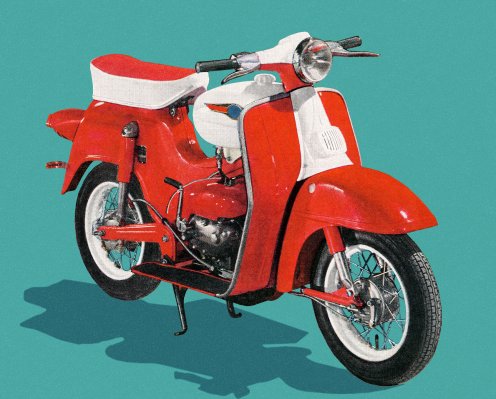 This Man on a Scooter Who Fell into a Manhole Is Having a Worse Day than You
Next Up: Editor's Pick