A Quick Guide to India's Next Prime Minister

On the news that Narendra Modi will be India’s next Prime Minister, the Bombay Stock Exchange (BSE Sensex) experienced its biggest gains in five years.

The market leaped on the election of the tea vendor turned politician due to his stellar track record increasing the economy of his state Gujarat by 10% annually. Many hope he can do the same for the nation’s economy as a whole.

But Modi comes with some baggage. In 2002, religious riots in Gujarat left more than a thousand Muslims dead, on his watch. Modi has been cleared by the Indian Supreme Court of any blame, but remains a controversial figure despite his economic knowhow. 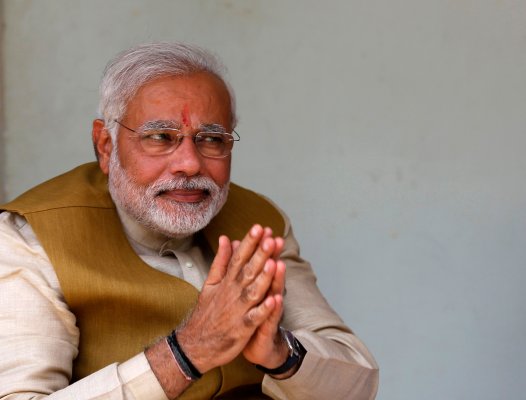 Five Things to Know About India's Next Prime Minister
Next Up: Editor's Pick