A recent German study claims to have documented the first known deaths resulting from marijuana use.

While researchers studied 15 people whose deaths were allegedly linked to marijuana use, 13 of those deaths were confirmed to be caused by other factors. Researchers said, however, that the drug was to blame in two isolated cases of two seemingly health people, one 23 years old and another 28. Autopsies found that younger had a serious undetected heart problem, suggesting that people with cardiological issues should be aware of marijuana risks, and the older had a history of alcohol and drug use.

“To our knowledge, these are the first cases of suspected fatal cannabis intoxications where full post-mortem investigations… were carried out,” researchers said in the study, published in Forensic Science International this month. “After exclusion of other causes of death we assume that the young men experienced fatal cardiovascular complications evoked by smoking cannabis.”

The new study cuts against many others showing pot use does not have serious medical repercussions. The German Association for Drugs and Addiction criticized the study on Wednesday, The Local reports.

“Cannabis does not paralyze the breathing or the heart,” said Jost Leune, who heads the group. He said the dangers of marijuana are “exaggerated” and that “deaths due to cannabis use are usually accidents that are not caused by the substance, but to the circumstances of use.” 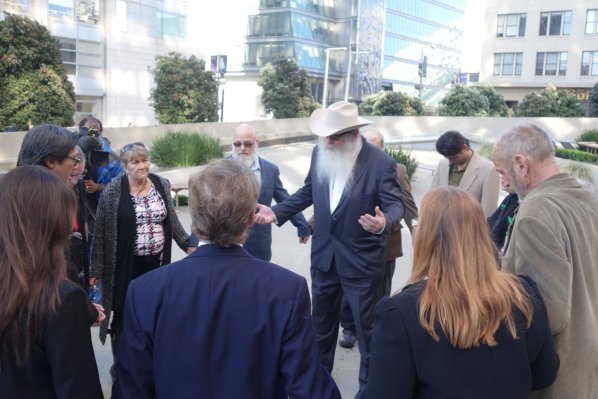 Christian Marijuana Dispensary Reconciles Dogma and Dope While Battling the IRS
Next Up: Editor's Pick