Apple and Google Call a Truce in Patent Wars

The two tech titans said they signed a landmark agreement to settle all outstanding patent litigation between them, in a marked de-escalation of the smartphone patent wars that have gripped the tech world in recent years.

“Apple and Google have agreed to dismiss all the current lawsuits that exist directly between the two companies,” the companies said in a joint statement emailed to TIME. “Apple and Google have also agreed to work together in some areas of patent reform.” The companies said their deal didn’t include an agreement to license technology to each other, which would be virtually unthinkable because Google’s Android OS and Apple’s iOS compete as the top two mobile operating systems in the world.

The stunning Apple-Google patent détente comes two weeks after a jury in California awarded Apple $119.6 million in damages against Samsung, in a case that what widely viewed as a proxy-war against Google’s Android operating system. Apple had been seeking more than $2 billion in damages.

For several years, the largest tech companies in the world—including Apple, Google, and Samsung—have engaged in very costly and time-consuming patent litigation in multiple jurisdictions around the world. Apple’s late co-founder Steve Jobs famously felt that Google “f—ing ripped off the iPhone,” and he pledged to devote his “last dying breath” to “destroy Android, because it’s a stolen product.” Jobs vowed “thermonuclear war.”

“It’s a huge relief to see these companies finally recognize that competing in the courtroom doesn’t make sense,” said Julie Samuels, a top intellectual property lawyer who served as a staff attorney at the Electronic Frontier Foundation.

“Instead of spending millions of dollars enriching patent lawyers, they’ll put those resources into real competition—in the marketplace,” said Samuels, who is now executive director of Engine Advocacy, a nonprofit tech policy group.

Apple already won one major patent infringement case against Samsung, resulting in damages that were ultimately pegged at $930 million. Samsung, which is apparently not a party to the new agreement, is appealing that verdict. 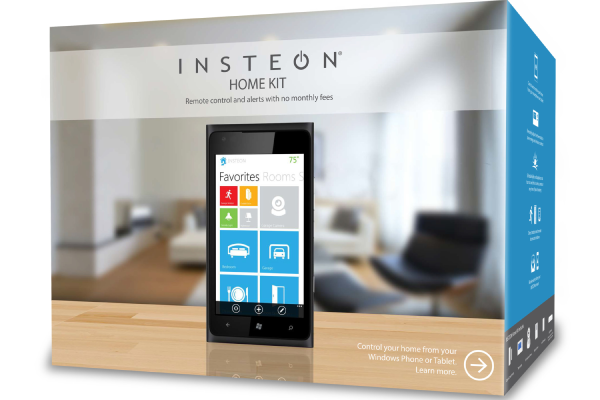 More Proof Microsoft Is a Whole New Company
Next Up: Editor's Pick