In the two years since Facebook’s IPO, the company’s executives and insiders have sold 186 million shares of stock, raking in $7.2 billion.

Eleven different shareholders have made more than $100 million off their shares, including co-founder and CEO Mark Zuckerberg ($3.2 billion) and COO Sheryl Sandberg ($455 million), according to a Bloomberg analysis.

Initially priced at $38, FB began trading on Nasdaq on May 18, 2012. After a rocky start in which share prices sunk to less than half their initial asking price, the stock hit an all-time high in March of this year. While the tech stock has since dropped about 20%, it is still more than 50% above its initial price, closing at $58 a share on Friday. 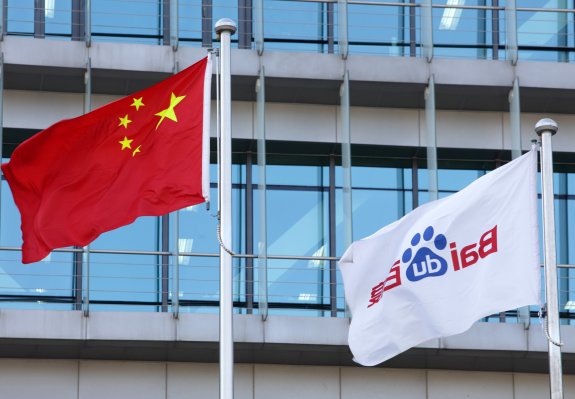