Date labels on food were created with consumer safety in mind. But some of the labels result in confusion—and tons of perfectly safe food tossed out for no good reason.

We hear regularly that Americans waste a colossal amount of food. One popular factoid has it that we wind up throwing out 25% of the food that comes into our homes. Over the years, experts have pointed out that Americans aren’t really trying to be wasteful; instead, we’re often misled by confusing expiration dates, or rather what we think of as expiration dates. Sites such as ShelfLifeAdvice.com try to clarify the meaning of terms such as “use by” and “sell by,” with the general takeaway being that you shouldn’t necessarily toss food out when the date stamped on a product has passed.

We Americans are hardly alone in the widespread practice of unknowingly wasting food—and in wasting it directly because of confusing labels. Reuters reports that researchers in Europe are presenting a paper on Monday arguing that it might be best for some labels—specifically the “best before” guideline—to be eliminated for certain products. The poor understanding of food labels is credited as part of the reason that an estimated 100 million tons of food is wasted annually in Europe, and that some 30% to 50% of food that winds up in supermarkets is thrown out.

Whereas the “use by” label is applied to foods that pose a health risk if consumed beyond the date listed, “best before” guidelines tend to be an indication of quality. Many foods stamped with “best before” dates have extremely long shelf lives—canned foods can be fine for years—and they can be eaten safely long beyond the date listed. It’s just a matter of their quality supposedly diminishing once that date has passed. Consumers often don’t make this distinction, and simply throw food away as soon as it seems to have “expired.”

When viewed on a global scale, food waste is not simply a monetary issue, but an environmental and humanitarian one as well, so officials in Europe are reconsidering the usage of “best before.” For many foods, it may be best to get rid of the label entirely. 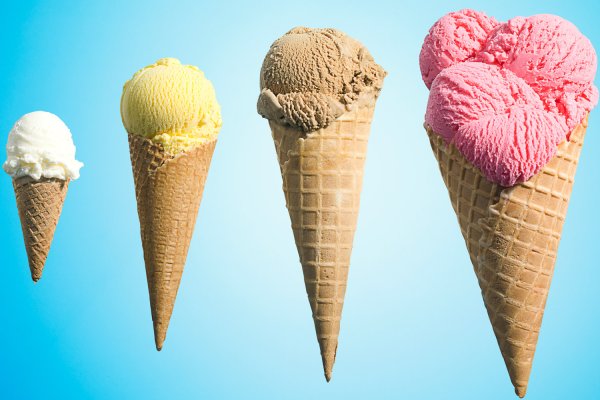