David Wildstein, who was Christie's No. 2 man at the Port Authority, speaks during a hearing at the Statehouse in Trenton, Jan. 9, 2014.
Mel Evans—AP
By Dan Hirschhorn and Noah Rayman

Former aides to New Jersey Governor Chris Christie at the center of a politically damaging traffic scandal joked last year about creating a traffic jam outside a local rabbi’s house, according to newly released documents.

“We cannot cause traffic problems in front of his house, can we?” Kelly wrote to Wildstein,

Wildstein, who was a top Christie official at the Port Authority of New York and New Jersey, jokingly called for taking an even larger step. “Flights to Tel Aviv all mysteriously delayed,” he wrote back.

The documents, supplied by Wildstein as part of a state legislative panel’s probe of the scandal and obtained by the Times without many of the previous redactions, reveal that the lane closures were something of a recurring topic among the same members of the Christie administration who eventually oversaw the closure of lanes leading to the George Washington Bridge. The ensuing scandal has threatened Christie’s 2016 presidential aspirations.

It’s unclear why Wildstein and Kelly joked about the rabbi—and there’s no evidence of actual traffic problems in front of his house—though the documents show that Wildstein previously wrote that the rabbi “has officially pissed me off.”

“I am clueless,” the rabbi, Mendy Carlebach, told the Times.

Wildstein resigned in December amid early suggestions that the lane closures were politically motivated. Testifying under subpoena before a state legislative committee last month, he refused to answer questions, citing his Fifth Amendment rights. Christie, who has apologized and denied any knowledge of a political retribution scheme, fired Kelly in January. 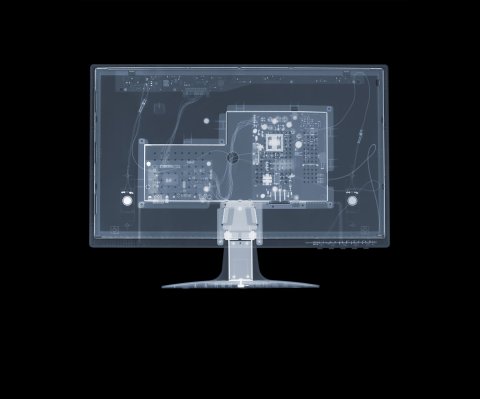