Lithuania Is Banning Red Bull for Some Reason

U.S. Senate Majority Whip Sen. Richard Durbin (D-IL) holds up a can of Monster energy drink as he testifies during a hearing before the Senate Commerce, Science and Transportation Committee July 31, 2013 on Capitol Hill in Washington, DC.
Joe Raedle—Getty Images
By Sam Frizell

Lithuania’s parliament voted on Thursday to ban the sale of high-caffeine energy drinks to minors, as companies like Red Bull and Monster face increased scrutiny in the European Union.

Lithuania’s law could have a large impact on industry sales: a European Food Safety Authority study found in 2013 that adolescents are far more likely to consume energy drinks than adults, with 68 percent of Europeans aged 10 to 18 years old drinking them.

Other countries are cracking down, too: the U.K. will require companies to label drinks with more than 150 milligrams per liter of caffeine, and German regulators have called for tighter energy drink controls.

And in the United States, legislators in Chicago, Maryland sought to introduce restricting sales to minors, but both efforts failed to take hold. Red Bull and Monster were questioned in Senate hearing last summer over allegations they were targeting youth.

The energy drink market has boomed over the past 10 years, with global energy-drink sales more than quadrupled to $27.54 billion in 2013, according to research firm Euromonitor. Red Bull, based in Austria, has a 31.5 percent global share, and California’s Monster has 14 percent. 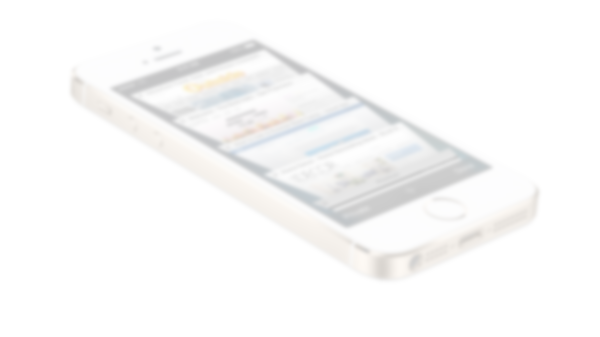 Buy an iPhone 5s or Wait for the iPhone 6? An Always-Updated Guide
Next Up: Editor's Pick