Today’s daily Photojournalism Links collection highlights Fatemeh Behboudi’s black-and-white series of the Iranian mothers of soldiers who went missing during the country’s war with Iraq in the 1980s. Behboudi’s poignant photographs capture women who refuse to let go and continue to dream for their missing sons’ return. The series won a deserved first-place award in the Pictures of the Year International competition this year.

Rob Stothard at the Scottish Border (The New Yorker‘s Photo Booth) Scotland is holding a referendum on its independence today and London-based photographer Stothard documents life on the Scotland-England border. 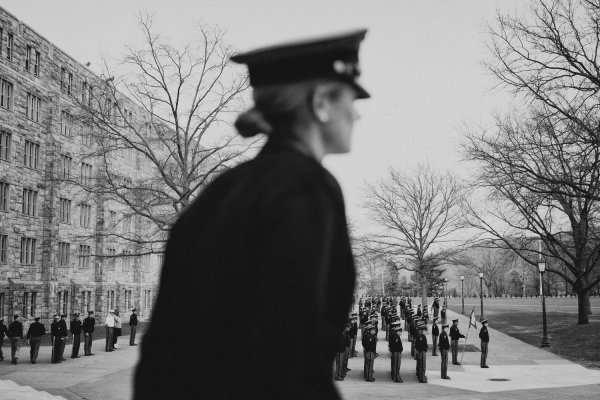