May 13, 2014. Relatives of Hyudych Vadim Yurievichq, including his mother, center, mourn his death, at the Krasnoarmeysk cemetery, eastern Ukraine, May 13, 2014.
Fabio Bucciarelli—AFP/Getty Images
By Barbara Tasch

The United Nations sounded alarm bells on Friday over human rights violations in eastern Ukraine as well as the harassment and persecution of ethnic Tatars in Crimea.

In a report released simultaneously in Kiev and Geneva, the U.N. denounced the actions and impunity enjoyed by those armed groups—including the kidnapping, beating, detention and killing of locals, politicians and journalists—and stated the problems “remain the major factor in causing a worsening situation for the protection of human rights.”

The information was compiled by 34 human rights monitors in Kiev and four other cities, the New York Times reports.

Tension grew again on Thursday, when thousands of steelworkers and miners took control of the eastern city of Mariupol, prompting the pro-Russia insurgents to retreat. The workers are employed by Ukraine’s richest man, Rinat Akhmetov, who urged his employees to take over the city on the grounds their jobs would be put at risk by autonomy. 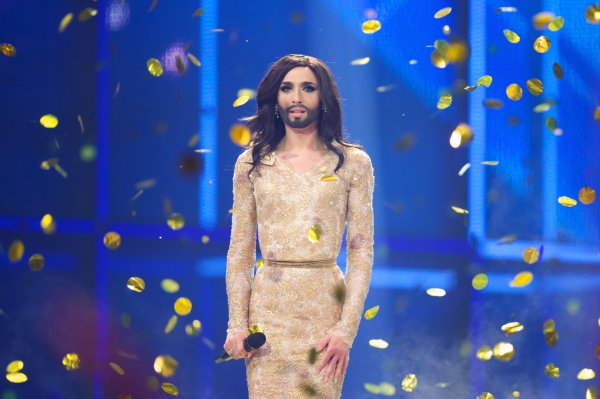