Americans haven’t had to fear polio since 1979, when the disease was eradicated in the U.S. But California is experiencing a flashback to the days of sudden childhood paralysis, with reports that 20 children in the past 18 months have suffered polio-like symptoms. At least a dozen have been paralyzed in one or more limbs.

The cases span the state, from the Bay Area in the north down to San Diego. Five cases–all in children who had been vaccinated against polio–have been studied by physicians from Stanford University, who found that two of the patients tested positive for what’s known as enterovirus 68 (EV68), which belongs to the same family of viruses as polio. EV68 is associated with respiratory illness, but such cases are rare.

Health officials don’t know if EV68 has caused the paralysis in the two children or if it’s just a viral bystander. So far, they do not see any reason to call the cases a public-health concern. But if a virus is to blame, it pays to be vigilant. Only 1 out of 200 people infected with polio develops paralysis, but the other 199 can still pass on the disease. 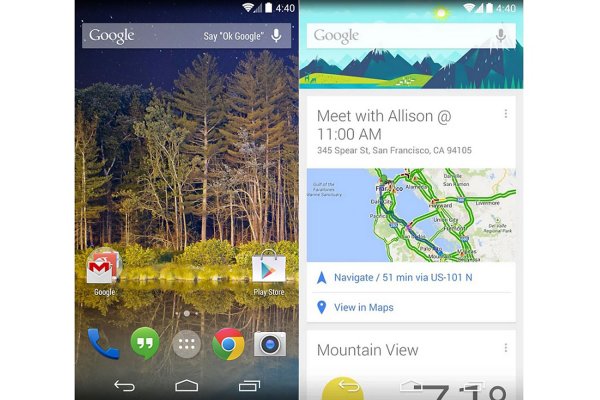 Google Now Launcher: Google Brings Its Own Android Home Screen to the Play Store, Sort Of
Next Up: Editor's Pick