The humanitarian organization Médecins Sans Frontières (MSF) announced Thursday that five staff members had been released from captivity in Syria. An armed group had abducted the aid workers from a MSF hospital in northern Syria in January. Three workers were reportedly released in April and the final two were released on Thursday.

“The relief of seeing our colleagues return safely is mixed with anger in the face of this cynical act that has cut off an already war-ravaged population from desperately needed assistance,” Médecins Sans Frontières International President Joanne Liu said in a statement.

Médecins Sans Frontières did not released the identities of the workers, but says all are safe and with families.

Also known as Doctors without Borders, MSF has been providing medical care in Syria since 2012. The country’s civil war began in 2011. Fighting between the government and rebel forces has killed more than 150,000 and displaced millions. 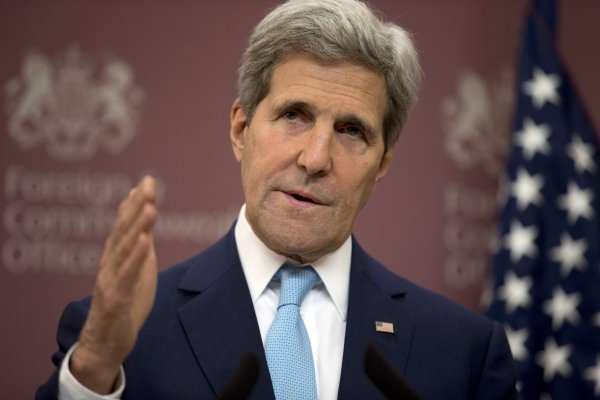 Signs of Chlorine-Gas Use in Syria
Next Up: Editor's Pick