Jay Z, Solange and Beyoncé: 'We Have Moved Forward'

Since video footage of Solange Knowles attacking Jay Z in a hotel elevator surfaced Monday, neither they nor Beyoncé have made a statement about the Met Gala after-party incident — Instagram activity aside — until now.

On Thursday, however, they released this statement to the Associated Press:

Solange is the younger sister of TIME 100 cover star Beyoncé, who married Jay Z in 2008. The Standard Hotel, where the incident occurred, announced Wednesday that it fired the employee who provided TMZ with a three-minute video of elevator security footage.

The statement went on to clear up more rumors about Bey’s sister’s sobriety on the night of the incident: 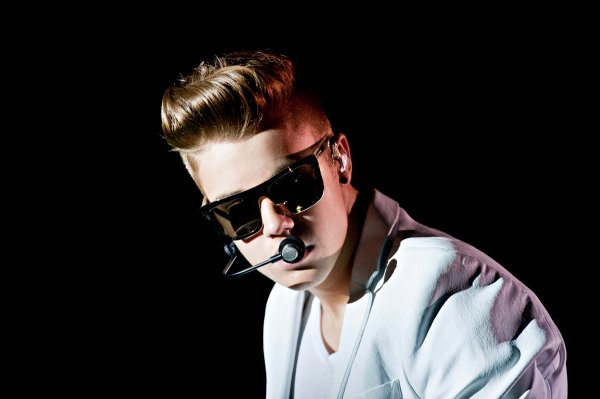