Here's What You Need to Know About the Preakness Stakes

The Preakness Stakes, one of horse racing’s premier events, gets underway Saturday. Here’s what you need to know.

What is the Preakness Stakes?

The race is held on the third Saturday in May every year at the Pimlico Race Course in Baltimore, Md. This year is the 139th running of the Preakness. It will begin at 6:18 p.m. E.T. Everyone will sing a song called “Maryland, My Maryland” before the race begins. The winner gets $1.5 million.

Why isn’t it as famous as the Kentucky Derby?

The Preakness Stakes has a case of middle-child syndrome. It’s stuck between the Derby and the Belmont Stakes. If you’re a casual fan, you’ll only care about what horse is going to win the Triple Crown: Which horse is in contention to do so is determined at the Kentucky Derby, and the horse is only actually crowned at the Belmont Stakes. Thus, the Preakness is slightly less exciting.

Plus, the Derby gets to flaunt the whole southern Kentucky thing with its Mint Juleps and big hats. Baltimore doesn’t have that same pageantry. (Though if you get tickets to watch from the Infield it’s apparently “one big, sweaty frat party.” So there’s that.)

No. Most years, the Preakness will attract the Kentucky Derby winner (for the chance to win the Triple Crown), as well as some of the other horses that ran in the Derby. But it often also brings in horses that didn’t run the derby.

The Preakness has a 14-horse limit. This year, the Preakness is fielding 10 horses. Only three of those ran in the Derby: California Chrome, Ride On Curlin and General A Rod.

Can I drink Mint Juleps during the Preakness?

You can. But the traditional race drink is the Black-Eyed Susan (pictured above). It’s a mixture of vodka, light rum, Cointreau, pineapple juice and orange juice. Shake. Pour over crushed ice. Add a lime as a garnish (if you can get your hands on one).

How does the race work?

The horses line up at their pre-determined posts. The posts are decided by drawing small numbered balls in a blind draw the Wednesday before the race. When the gun goes off, the horses take off. The race is 1 and 3/16 miles, a furlong shorter than the Derby.

California Chrome is the heavy favorite to win the Preakness Stakes, if he races. He won the Kentucky Derby and is on a five-race winning streak. He drew the No. 3 post position for the Preakness—an inside post, which his Preakness trainer says he likes. If he wins this race, he’s one step closer to winning the Triple Crown.

There were rumors that the horse was sick leading up to Saturday’s race. California Chrome has a blister in his throat that is causing him to cough and has been since before the Derby. It’s being treated with glycerin and water and, according to the Sherman Racing Stables Twitter feed, isn’t a big deal.

Who is the favorite?

The odds are constantly updated. As of Thursday, California Chrome was so favored so heavily that the line was 3-5.

Is there is a female jockey competing?

Yes! This year will be the first time in the history of the race that a female horse (Ria Antonia), a female jockey (Rosie Napravnik) and a female trainer (Linda Rice) will all compete at the same time. No female jockey or trainer has ever won the Preakness, but five female horses have.

Is Lorde performing at the Preakness?

Why, yes she is. Leading up to the actual race, Lorde, Nas, Switchfoot, Frank Walker, Glenn Morrison, Eli Young Band, Sundy Best and Go Go Gadjet will all perform. 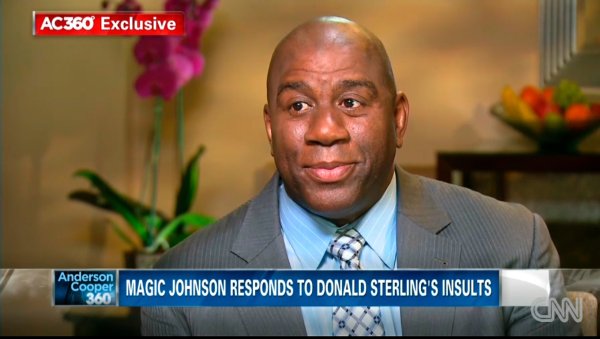