Jimmy Fallon had some memorable lip sync battles on Late Night (John Krasinksi and Joseph Gordon-Levitt, anyone?) but he took the tradition to the next level on The Tonight Show on Tuesday, this time with actor Paul Rudd.

The duo challenged each other with tunes including an hilarious rendition of Queen’s 1979 hit “Don’t Stop Me Now,” a version of Tina Turner’s 1984 “Better Be Good To Me,” and Foreigner’s 1982 jam “Jukebox Hero.” 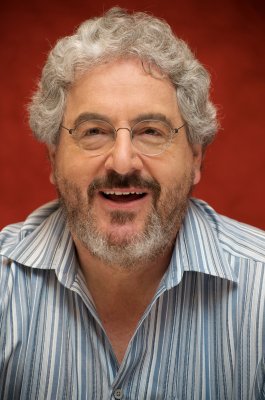 Ghostbusters III Going Ahead Despite Harold Ramis's Death
Next Up: Editor's Pick