Russian President Vladimir Putin speaks during a meeting with Ministy of Defence representatives at the Bocharov Ruchey State Residence on May 15, 2014 in Sochi, Russia.
Sasha Mordovets—Getty Images
By Noah Rayman

Russia said Thursday that it would only deliver gas to Ukraine if the troubled country pays in advance, intensifying efforts to bring its neighbor back under its control, the Associated Press reports.

Ukraine has faced economic near-collapse since the ouster of pro-Russian President Viktor Yanukovych in February, and has been kept afloat in part by a $3.2 billion bailout from the International Monetary Fund, which has offered a total aid package of $17 billion over two years.

But on Thursday, Russian President Vladimir Putin said the country’s mounting debt to Russia has reached $3.5 billion and said that after June 1 it will only deliver prepaid gas.

The threat puts the pro-Western interim government in Ukraine under added pressure amid ongoing unrest in the country’s east, where pro-Russian separatists have seized administrative buildings and entire towns after Russia annexed the southern region of Crimea.

It’s not the first time Russia has lorded its energy dominance over Ukraine and other European neighbors. Amid price disputes in 2005 and 2009, Russia cut off supplies to Ukraine and Europe.

Cutting off delivery to Ukraine in June is likely to have less of an impact on Europe than in the past, the Associated Press reports, in part because it will fall during the warmer summer months and in part because Gazprom, the state-owned Russian gas giant, has built a pipeline to Europe that bypasses Ukraine. Ukraine has called for Russia to restore discounts on the gas that were canceled after Yanukovych was removed. 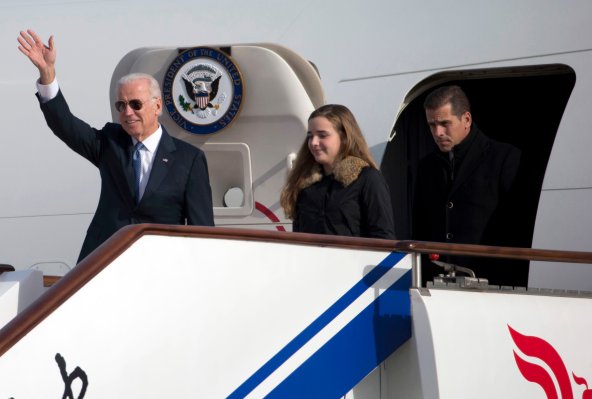