How Changing Your Birth Control Can Make Sex Worse

If sex with your boyfriend got worse after you changed your birth control regimen, it wasn’t a fluke. Women’s sexual satisfaction in long-term, heterosexual relationships may be influenced by the pill, a new study published in Psychological Science shows.

Women who had never used the pill at any point were also happier sexually with their relationship than those who either started or stopped using oral contraception. The researchers also found no difference in non-sexual satisfaction among the groups.

The takeaway? If you switch your birth control, you risk sabotaging your sex life.

The new research supports previous findings that hormonal contraceptives can alter a woman’s ideal partner preferences. Women who are on the pill when they meet their boyfriend may find him less attractive after going off the pill.

“Our new results support these earlier findings but, crucially, they also point to the impact a change in hormonal contraceptive use during a relationship — either starting or stopping — can have on a woman’s sexual satisfaction with her partner,” lead researcher Craig Roberts said in the study. “We hope our results will help women understand why they might feel the way they do about their partner when they change use.” 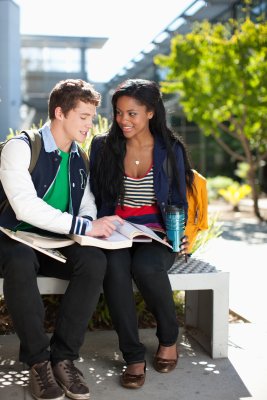 Another Study Shows That 'Hookup Culture' Is a Myth
Next Up: Editor's Pick