Flappy Bird Creator: The Game Will Return With Multiplayer

Flappy Bird creator Dong Nguyen made it clear in March that his serendipitous and deceptively casual “endless flapper” would return, but as he put it at the time on Twitter, “not soon.” So we’ve known Nguyen planned to resurface the game at some point, just not when.

Until now, that is: CNBC caught up with Nguyen, who said on Closing Bell that Flappy Bird will be back in August and with multiplayer to boot. He added, however, the game would be less addictive.

Flappy Bird‘s shock ascent from obscure time-waster to viral chart-buster occurred last January, even though the game had been available as early as May 2013. It quickly generated waves of controversy, including allegations that Nguyen had used bots to artificially inflate Flappy Bird‘s improbable chart rankings and that he plagiarized gameplay and art from other games.

Nguyen yanked Flappy Bird from mobile app stores back in February, citing the game’s addictiveness and writing “I cannot take this anymore.” Several clones and near-replicas of the game, including ones with multiplayer components, have surfaced for mobile devices and computer browsers since. 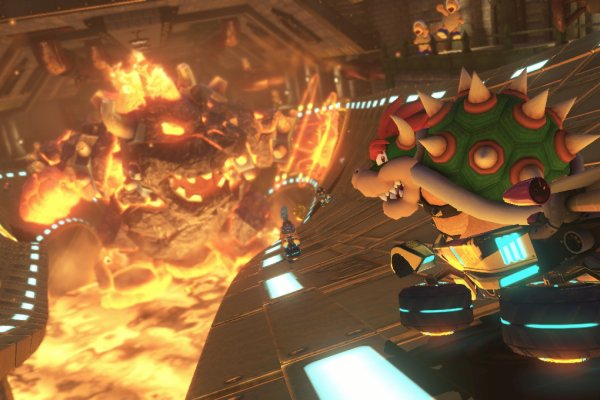