Frontrunner Abdullah Abdullah, a former leader of the anti-Taliban Northern Alliance, received 45% of the vote, missing the majority marker necessary for an outright win, the Independent Election Commission said. He’ll face Ashraf Ghani, who received 31.6% of the vote, in a June 14 decision.

More than seven million Afghans went to the polls last month in the country’s election to replace President Hamid Karzai, who has been in power since 2001. Election day was mostly peaceful despite Taliban threats to disrupt the vote. It’s unclear, however, if the runoff elections will draw the same turnout. The runoff will take place during the height of the country’s so-called “fighting season,” during which insurgent attacks typically spike.

Both candidates have said they will sign a security deal with the U.S. to allow some American troops to stay beyond 2014, which Karzai has refused to do. They have also both said they are open to a peace deal with the Taliban.

The results of the runoff are expected to be announced July 22. 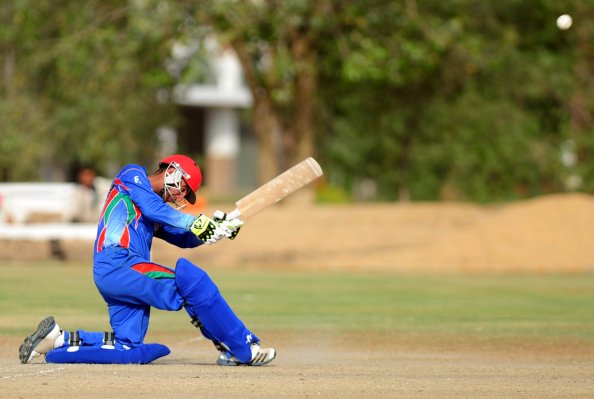 Afghanistan Gears Up for Cricket World Cup Glory
Next Up: Editor's Pick