The value of China’s currency, the yuan, is arguably the most debated and contested in the world. The country’s trading partners, especially the U.S., have long criticized Beijing’s policymakers of keeping the yuan artificially cheap to give Chinese exports an unfair advantage in global markets. However, for several years now the direction of the yuan has been generally the same: Steadily (though very slowly), the yuan has gotten stronger against the dollar. The progress has been so consistent that many in financial markets assumed that it would continue to get stronger indefinitely.

(MORE: Global Investors Got High on Emerging Markets: Now for the Comedown)

Well, as we’ve all learned by now, nothing in the world economy is a certainty. In recent days, the yuan has shocked global investors by suddenly reversing course. The yuan declined against the dollar by about 1%, not much in the world of currency trading, but an unusually sharp change for the yuan, the trading of which is restricted by the government. The move has prompted all sorts of debate about what’s afoot. Some speculate that the central bank has engineered the reversal as a prelude to currency reform. Analysts are expecting regulators to allow the yuan to trade greater volatility. Currently, the yuan is permitted to move only 1% from its opening value each day; the expectation is that will be liberalized to 2%. The step could be part of China’s longer-term, and often-pledged, goal of making the yuan’s trading and valuation more market-oriented. That, in turn, would transform the yuan into a real rival to the U.S. dollar in global trade and finance.

There is also some talk, however, that China is purposely pushing the yuan down in value to give its exports a bit of a lift amid the nation’s decelerating growth. If that proves true, and the depreciation continues, the currency could again become a source of dispute and tension between Beijing and Washington.

Personally, the weakening of the yuan is not that much of a shock. Currencies shift in value based on many factors, but they often also reflect where an economy is going — and China’s economy is heading down. Growth in 2014 is expected to be sluggish (by Chinese standards) once again. The IMF expects GDP to expand by 7.5%, down from 7.7% last year, though other forecasters predict an even sharper slowdown. With the central bank constraining credit to curtail debt and risky “shadow banking,” it is hard to see the economy improving in coming months. Exports and foreign direct investment have been expanding, but not dramatically so. The country’s external surplus is also shrinking relative to the size of the economy. In 2007, the current account surplus was more than 10% of GDP; this year the IMF expects it to clock in under 2.7%.

My point is that the Chinese economy is not what is used to be, and the assumptions we’ve made — whether about its growth rates, its competitiveness, or in this case, its currency — can’t remain the same, either. For its part, the central bank, according to a statement, claimed that the shift in the yuan was no more than a reflection of market forces. That may not be entirely true — the way the yuan is valued gives policymakers tremendous influence over its direction. But even in the case of China, not everything always goes up.

MORE: China’s Quest to Take On the U.S. Dollar Has a Long Way to Go 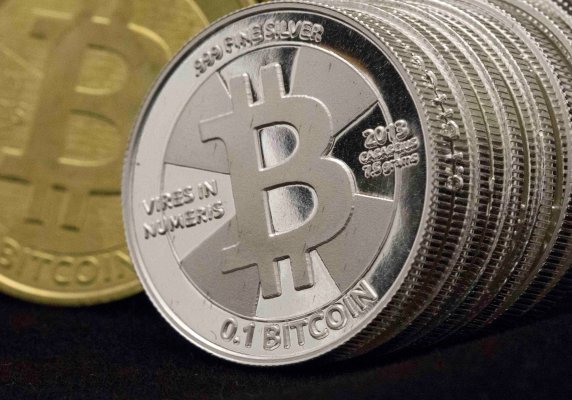