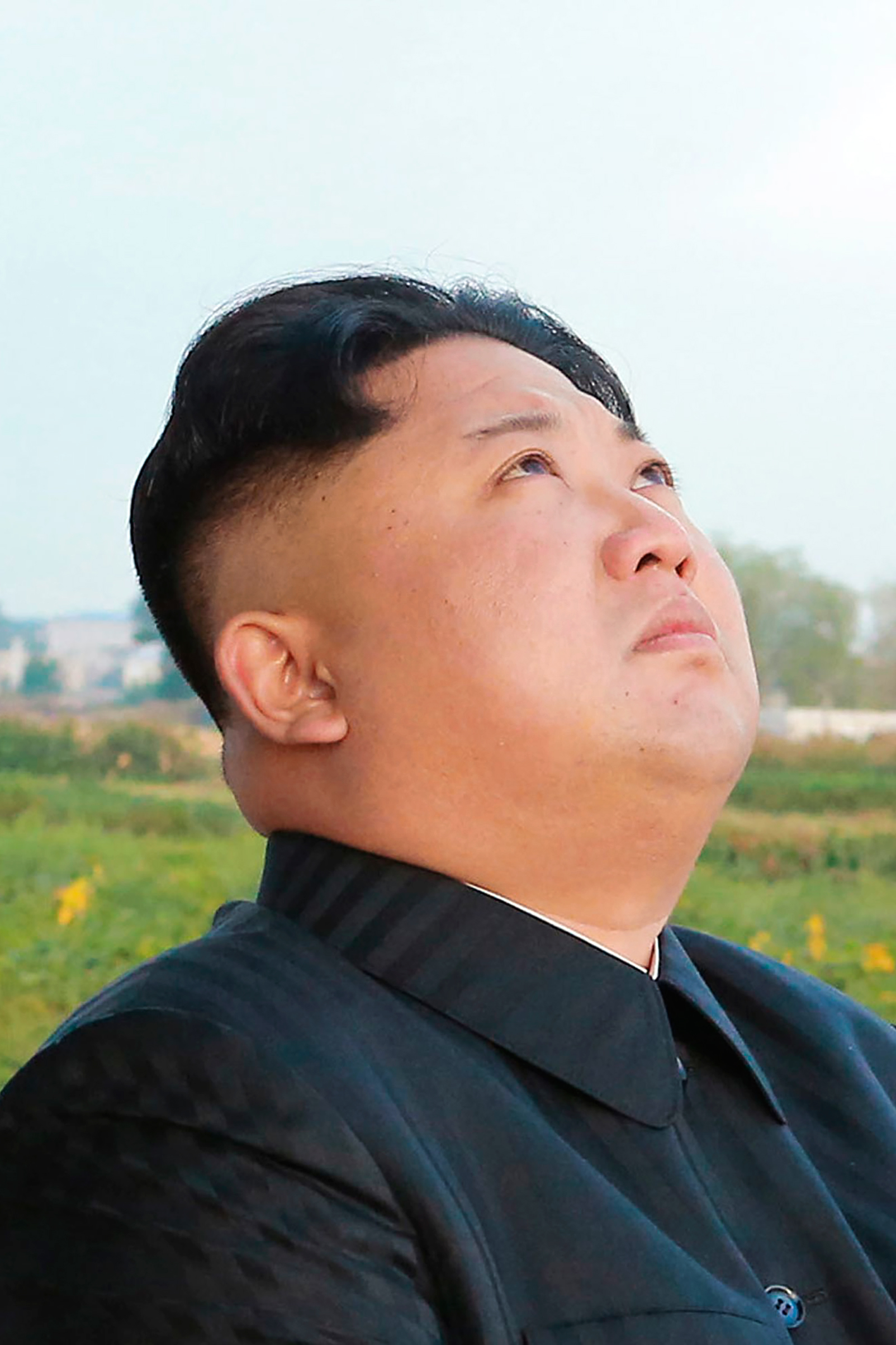 For a long time, foreign intelligence services knew very little about the weird world of North Korea. Occasionally, their seismic monitors would pick up signs of rudimentary nuclear tests deep in the mountains north of the capital, Pyongyang. Or military satellites would detect the launch of missiles, short- and medium-range, many of which either failed spectacularly or hurtled harmlessly into the Pacific Ocean. But for the most part, the outside world was suffering from what Donald Gregg, a former U.S. intelligence officer and diplomat in South Korea, calls “the longest-running failure in the history of American espionage.”

In 2017, we learned what we’d been missing. Over the course of the year, Kim Jong Un, the youthful, totalitarian leader of the pariah state, unveiled an advanced capacity to threaten the American home­land with a nuclear-tipped long-range missile. On July 4, he launched the first of several missiles capable of reaching Los Angeles, Denver and Chicago. In September, he tested what the U.S. believed was a nuclear warhead that would fit on top of one of those missiles; it was more powerful than the bombs the U.S. dropped on Hiroshima and Nagasaki to end World War II. And in the early-morning dark of Nov. 29, North Korea test-fired a missile capable of reaching Washington, D.C., and New York City. Its arc rose 10 times higher than the International Space Station.

Kim has the world’s attention not only because of the threat to the U.S. Henry Kissinger wrote that allowing North Korea to continue with nuclear weapons “will seriously diminish the credibility of the American nuclear umbrella in Asia.” The fear—especially after President Donald Trump suggested in his campaign that South Korea and Japan provide for their own defense—is that they will do so by developing nuclear weapons of their own.

But if the world understands that it faces a volatile new threat, much about Kim and his arsenal remain a mystery. And what little we do know, from South Korean sources and published reports, is not reassuring.

In addition to possessing as many as 60 nuclear weapons that are dispersed across the nation on hard-to-track mobile launchers, North Korea also has biological and chemical weapons, including anthrax and sarin gas. Its million-strong army is the fourth largest in the world, and it has trained thousands of rockets and artillery shells on South Korea, whose capital, Seoul, could be rubble within hours. The North has also invested heavily in cyber­weapons, hacking computer systems in South Korea, the U.S. and elsewhere.

Of Kim, much that has been published is unconfirmed and in dispute. He may be 33, or 35. He likely attended school in Switzerland, perhaps posing as the son of an employee working at the North Korean embassy in Bern. His health is in question. He is a heavy smoker who may suffer from diabetes or gout. He is morbidly obese, carrying upwards of 300 lb. on a 5-ft. 8-in. frame.

One physical element is an asset: Kim resembles his grandfather Kim Il Sung, the country’s founding father and a god­like figure for many North Koreans. The grandson has adopted the look and mannerisms of the first Great Leader, and voices the same desire to control a reunified Korea, by force if necessary.

The Korean Peninsula was one country until 1945, but today the population of the South, at 51 million, is more than twice the North’s, and its per capita income 10 to 20 times greater. Two in five North Koreans now have insufficient food, according to the U.N., which in 2014 concluded that Kim’s regime had systematically violated human rights and committed crimes against humanity. Its gulag of concentration camps is thought to contain over 100,000 citizens.

For a dynastic leader, Kim does not appear to treasure family. In 2013, less than two years after he assumed power following the death of his father Kim Jong Il, the son ordered the execution of his uncle and nominal regent, Jang Song Thaek. In February, assassins used VX, a lethal nerve agent, to kill Kim’s half brother Kim Jong Nam in the lobby of Kuala Lumpur International Airport.

How do you deal with a dictator dead-set on becoming a nuclear power? The Trump Administration appears unsure. Secretary of State Rex Tillerson has pursued quiet, and seemingly ineffectual, diplomacy. Trump has gone his own way, extemporaneously threatening “fire and fury like the world has never seen,” while also tweeting an inchoate mix of insults and offers of friendship at Kim. At the U.N., he called him “rocket man.”

Kim may find the attention useful. The regime has long encouraged North Koreans to believe the U.S. will attack at any time, recalling the devastation of the Korean War, which began when Kim’s grandfather invaded the South and ended with 85% of buildings in the North destroyed by U.S. bombers. A nuclear arsenal is justified as effective deterrent to a new attack.

Briefly, in the 1990s, the North’s quest to acquire that arsenal was waylaid by a deal with the Clinton Admin­istration. But Pyongyang resumed the buildup after President George W. Bush declared North Korea part of an “axis of evil” in 2002. And for Kim, personal survival factors in: North Koreans have noted that Libya’s Muammar Gaddafi and Iraq’s Saddam Hussein were both deposed after surrendering their nuclear programs.

Kim also has geography on his side. Given the cramped quarters of the Korean Peninsula—25 million South Koreans are within artillery range—a U.S. attack could provoke retaliation producing catastrophic civilian deaths even with no use of nuclear weapons. The South’s preference for negotiations is grounded in the gauzy ideal of future reunification, an affirming prospect at the human level but not likely soon. The Hermit Kingdom is the last communist nation outside of Cuba, and China sees considerable value in preserving it as a buffer on its northeast border against South Korea and the U.S. troops there.

Given these realities, Trump—no fan of multi­lateralism—nonetheless has been calling for a group effort, urging the Chinese, Russians, Japanese, South Koreans and anyone else who will listen to help deal with Kim. China has the most influence, and there are signs that it may be increasing enforcement of economic sanctions. But Kim recently gave the cold shoulder to a high level envoy from Beijing, and in the end, China’s interests will remain divided.

The U.S. may have no sensible choice but to live with Kim and a nuclear North Korea, while persuading its neighbors that they don’t need arsenals of their own. All of which could make the young dictator even more influential in years to come.