2017 BEST PHOTOJOURNALISM From the Editors of TIME 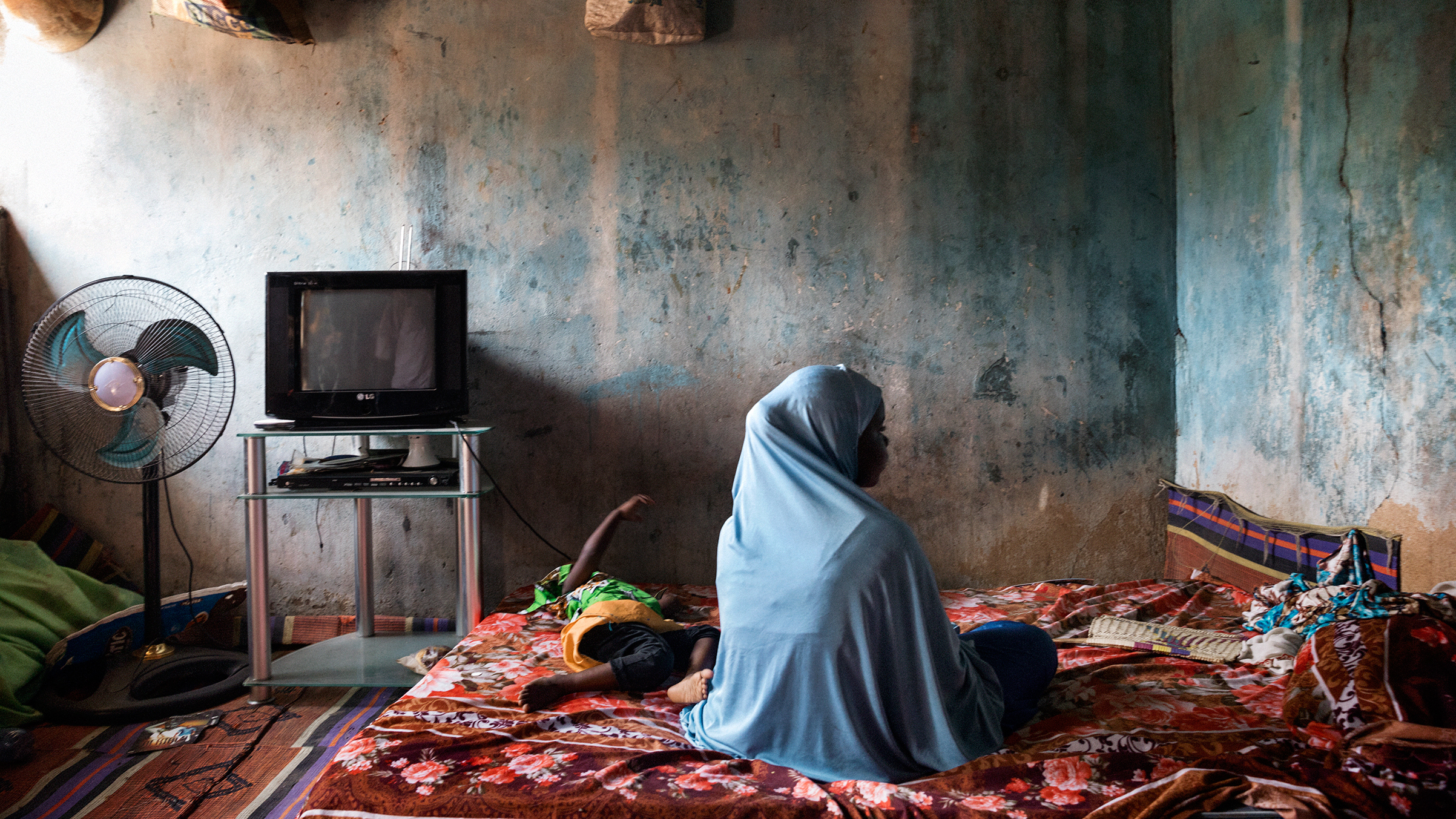 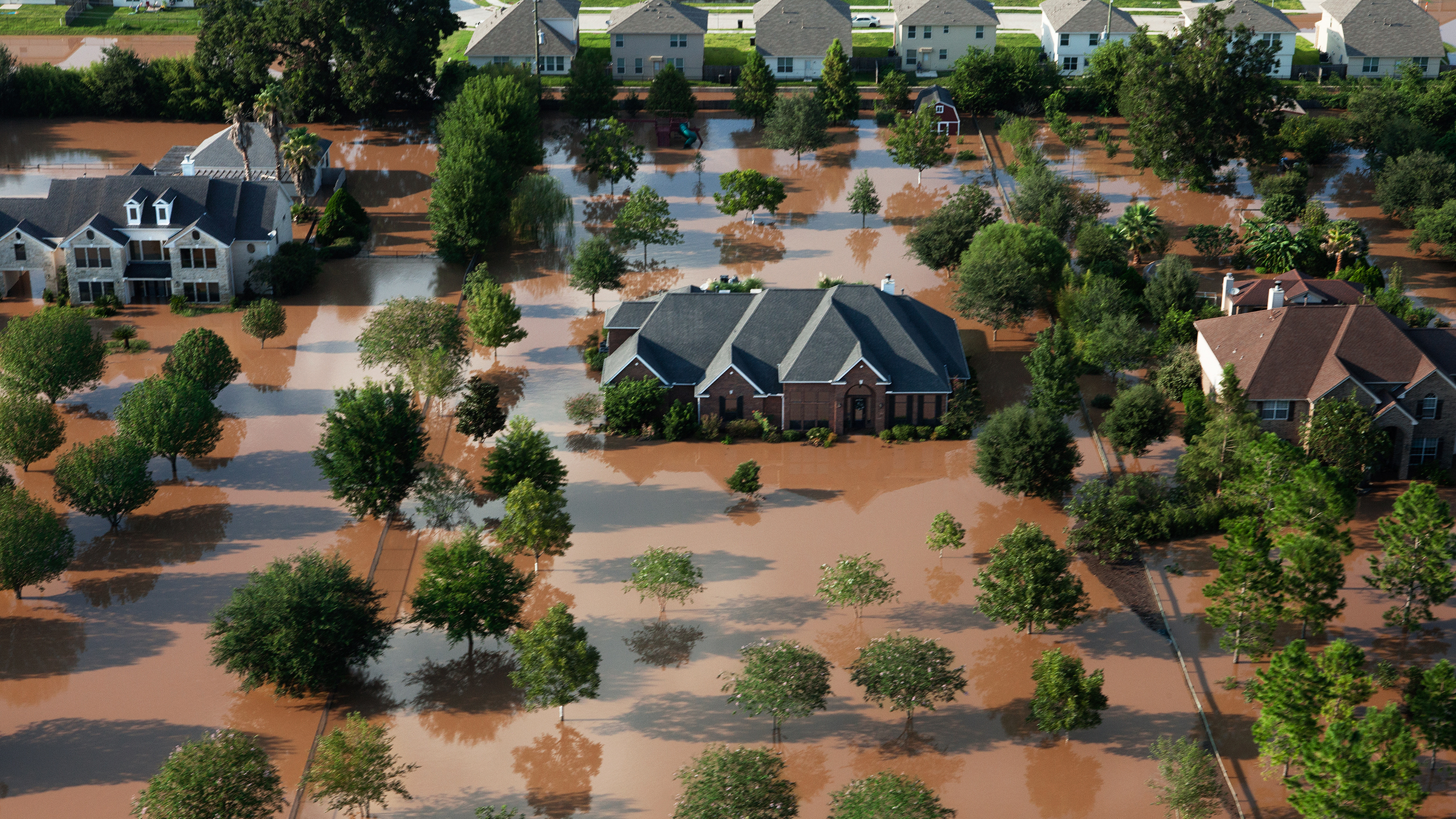 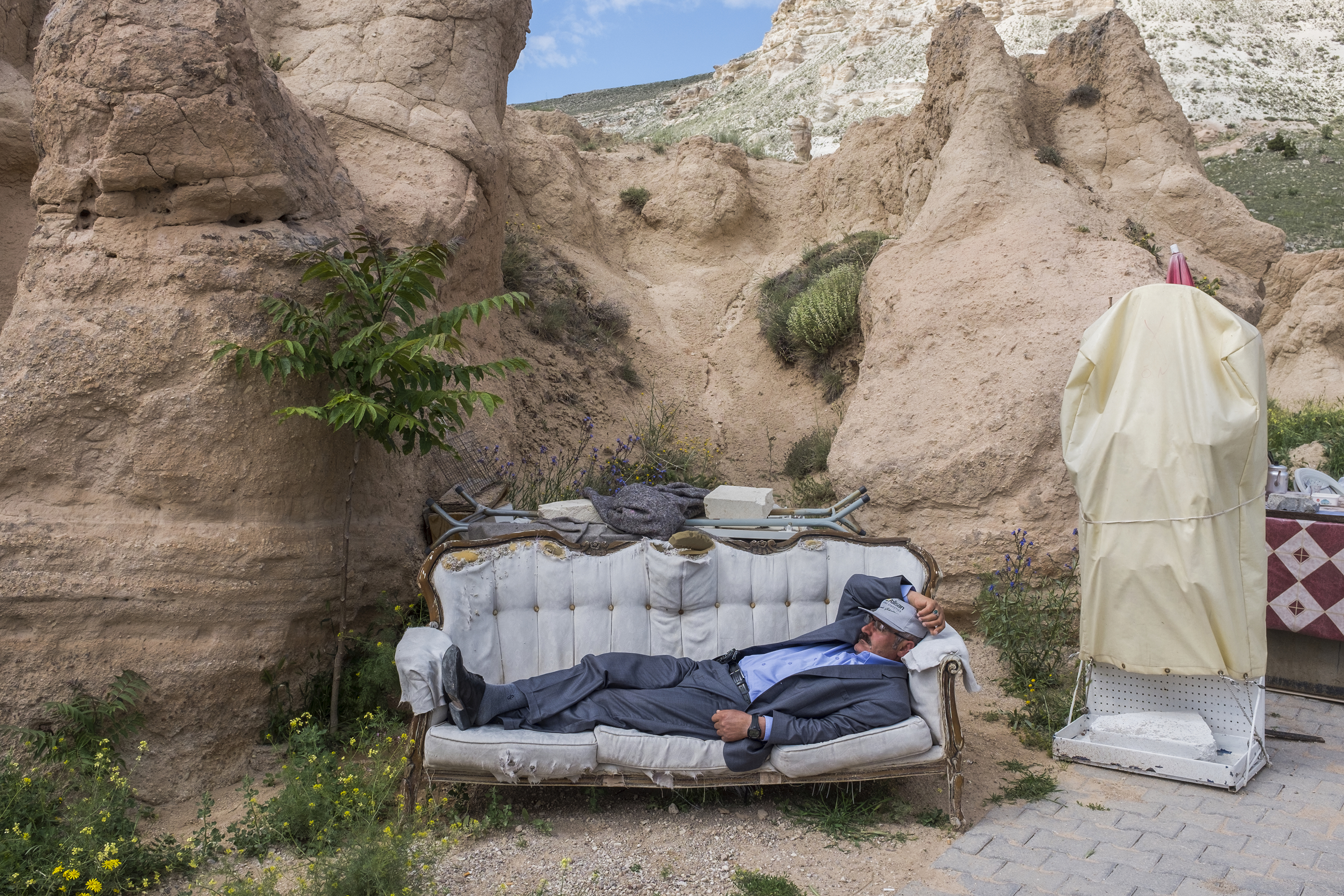 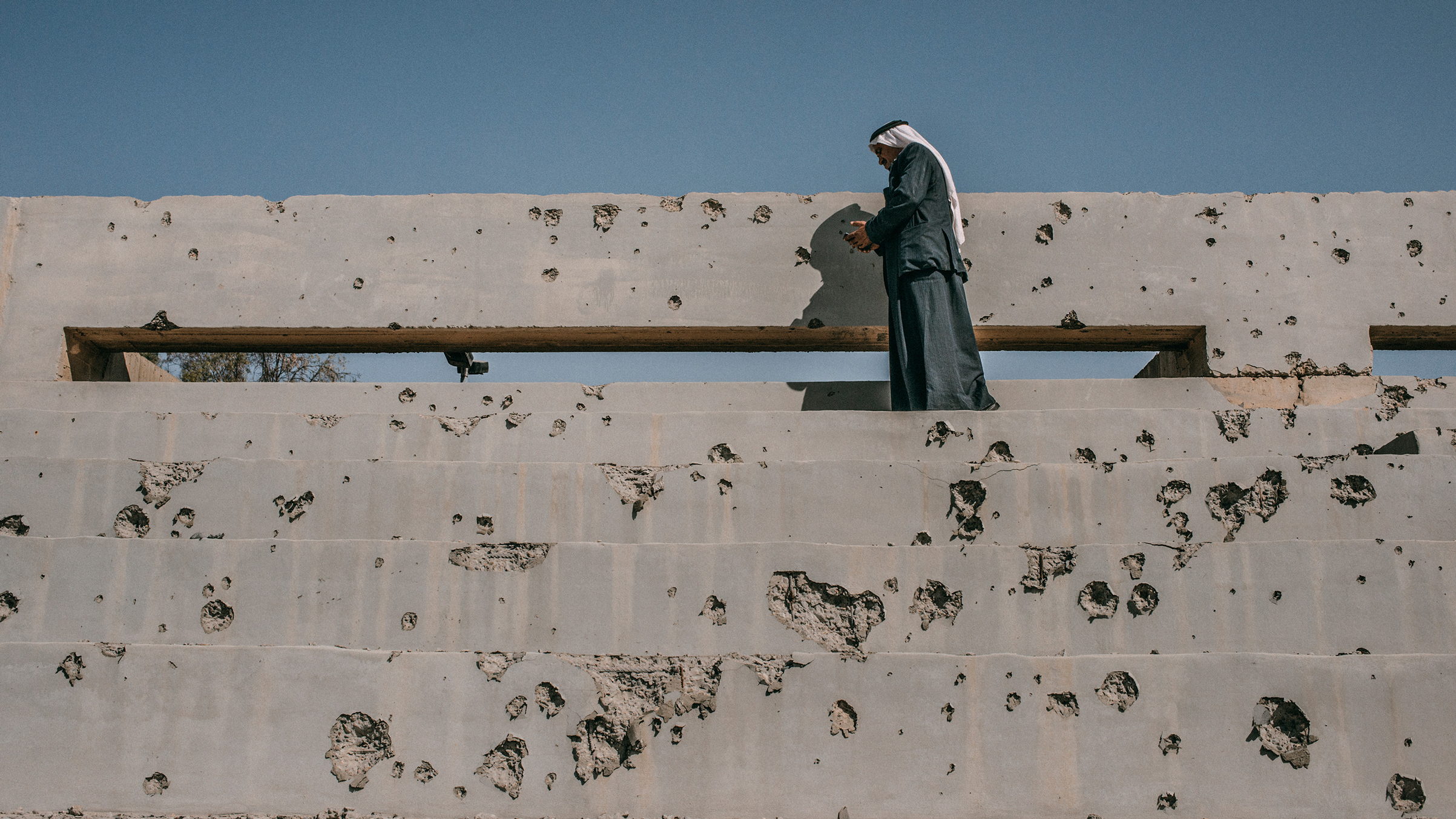 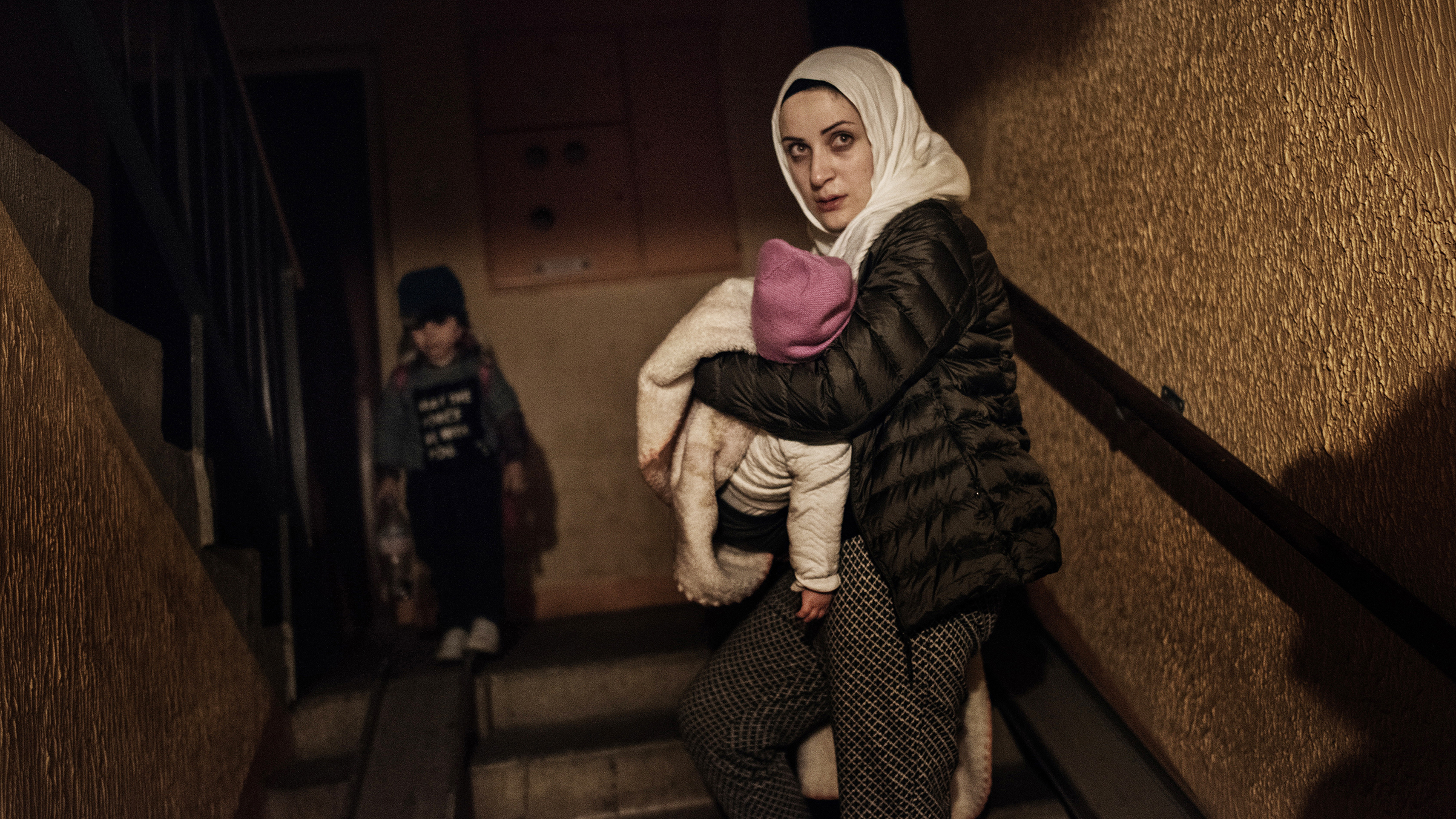 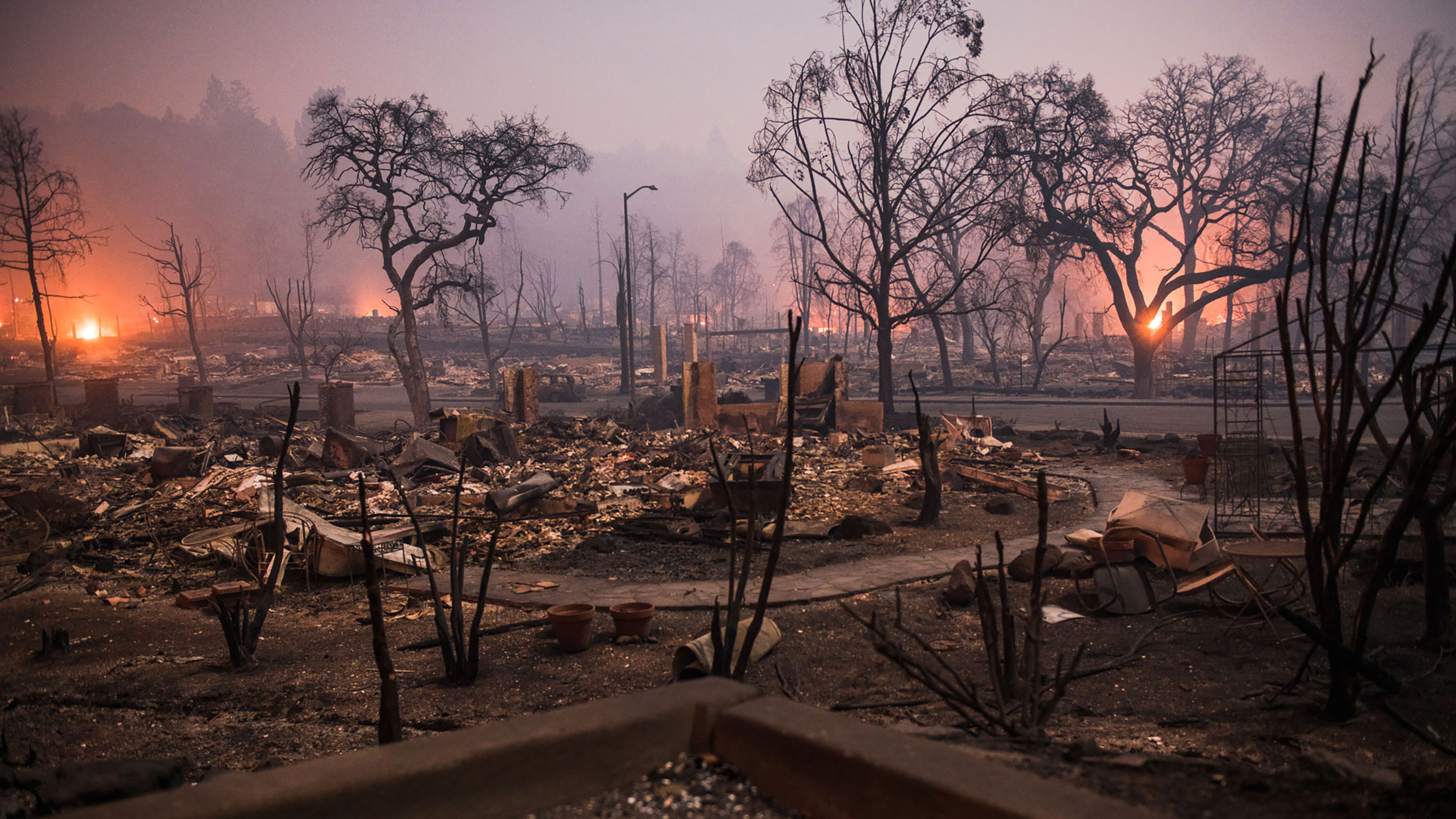 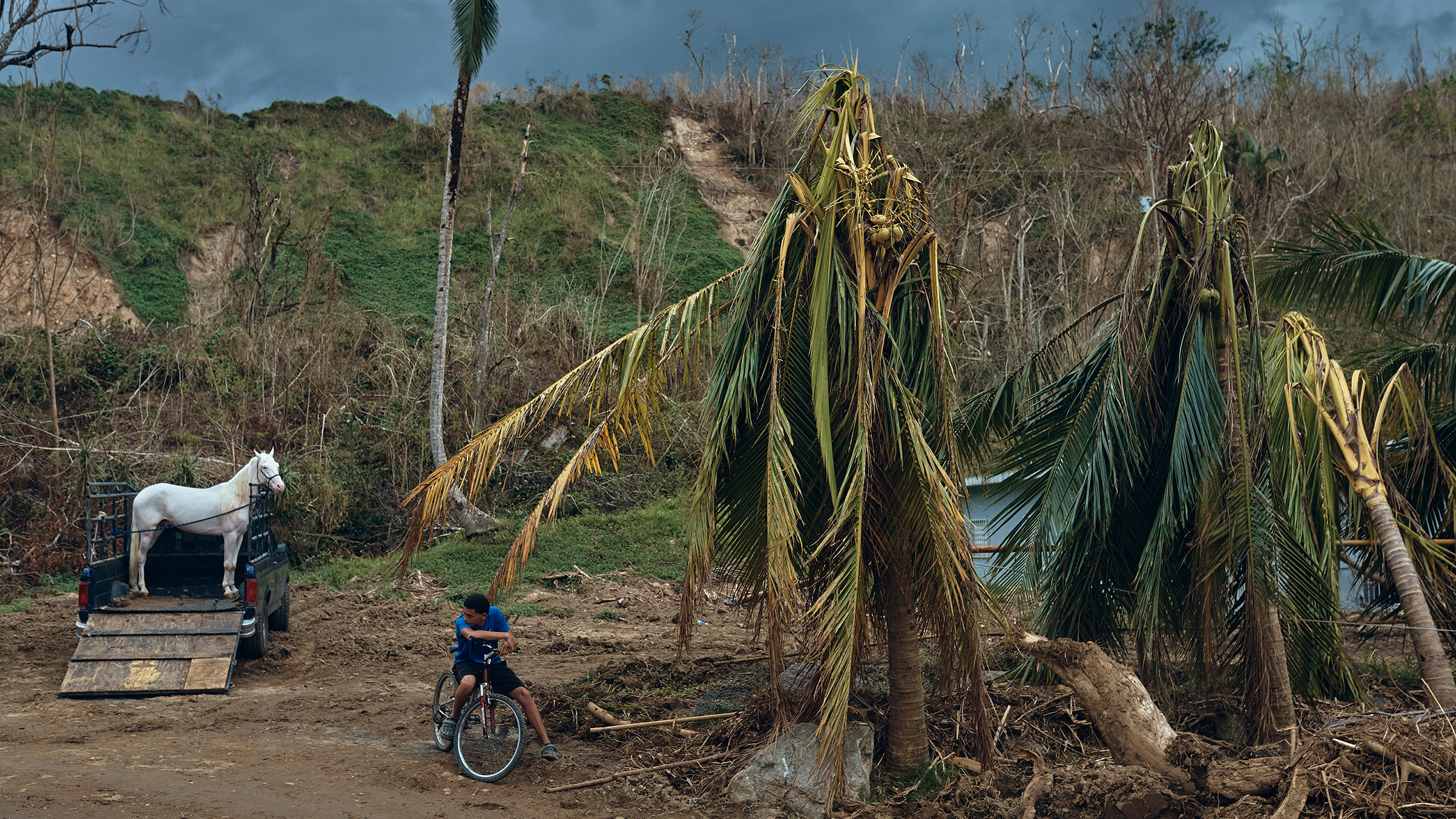 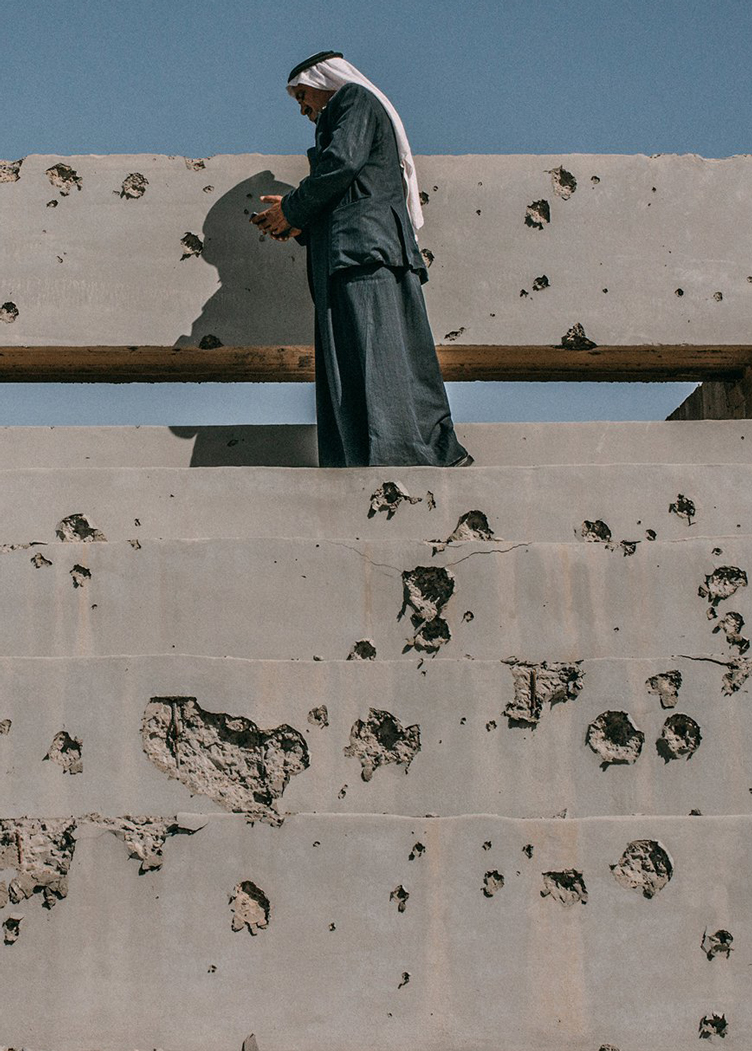 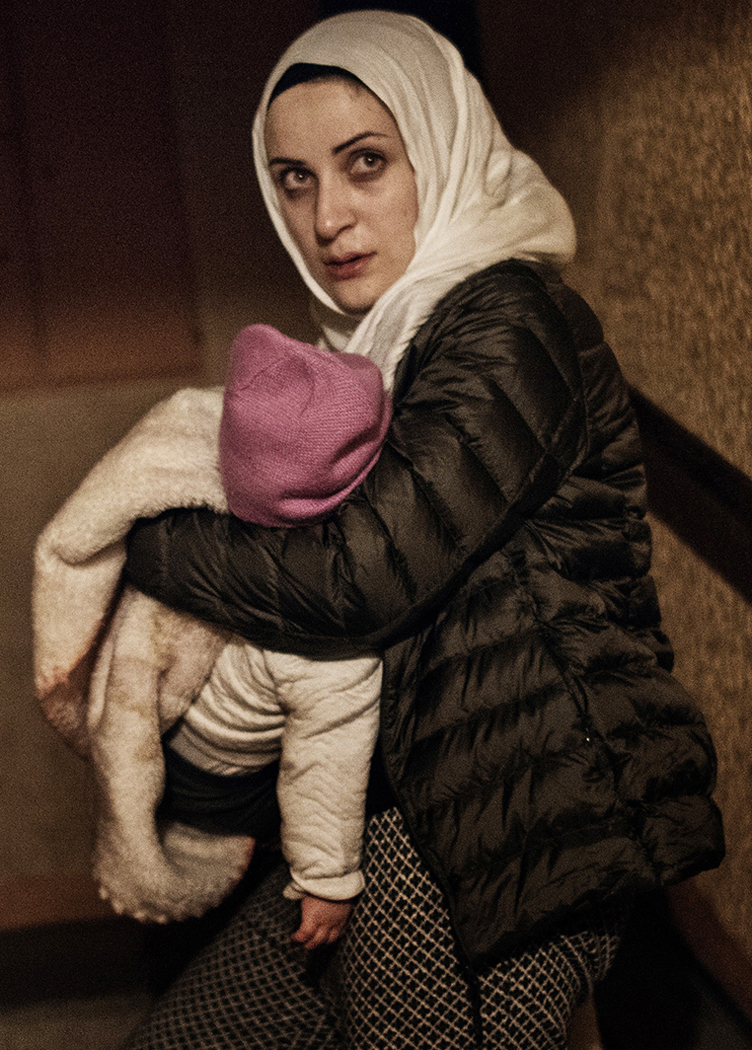 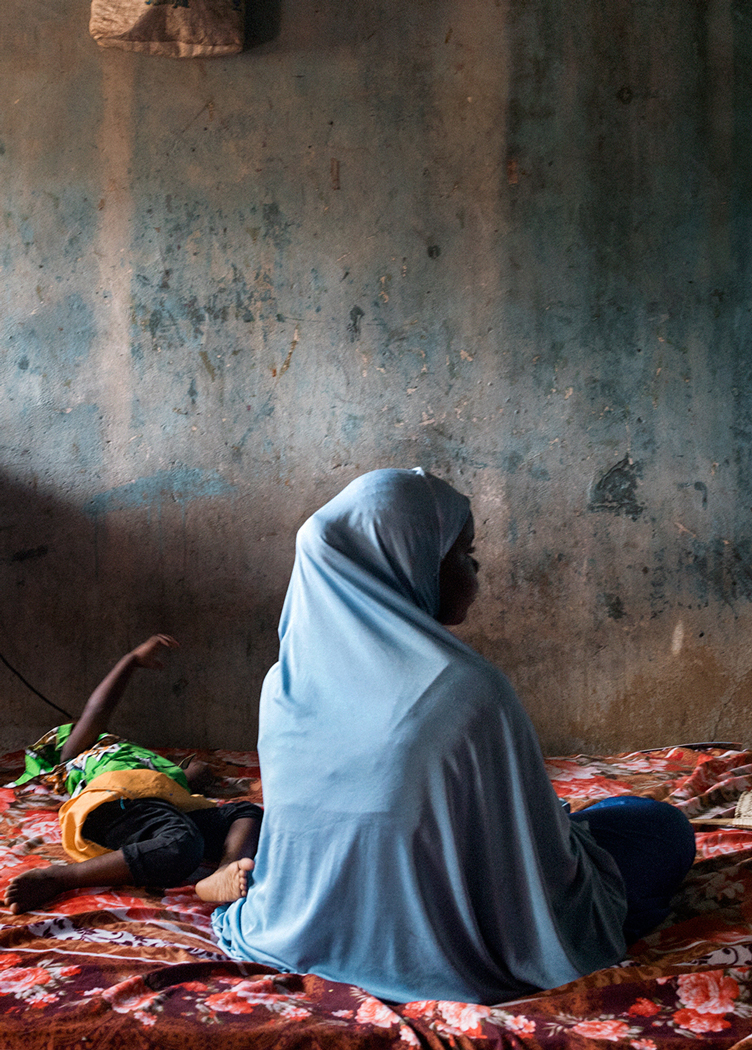 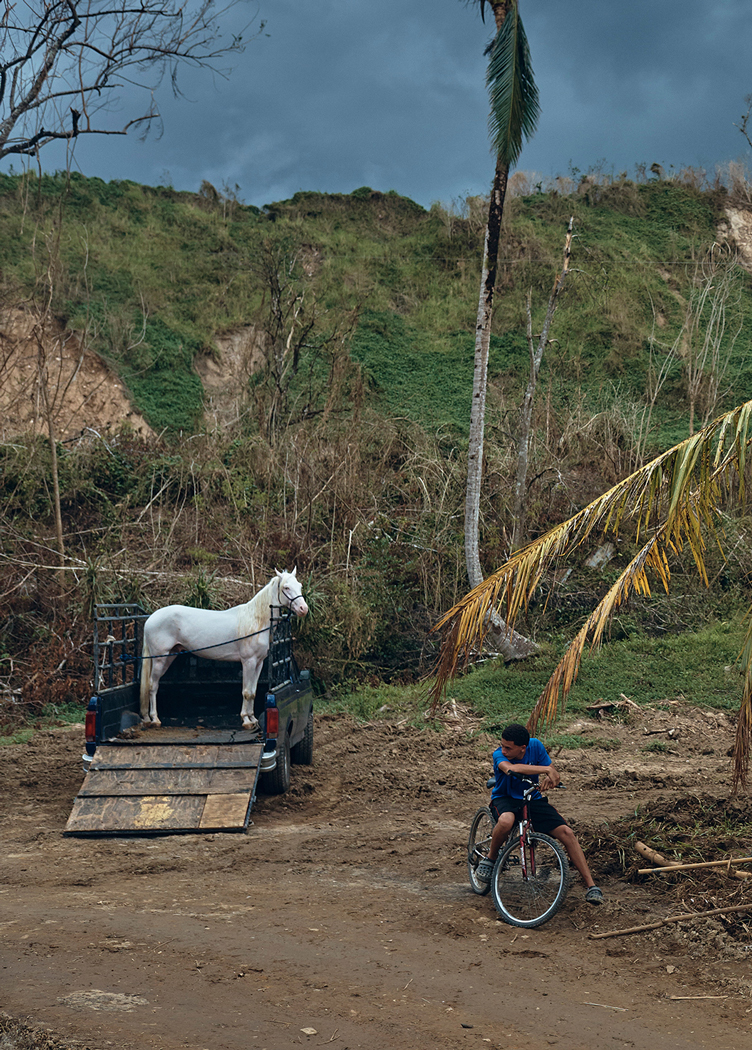 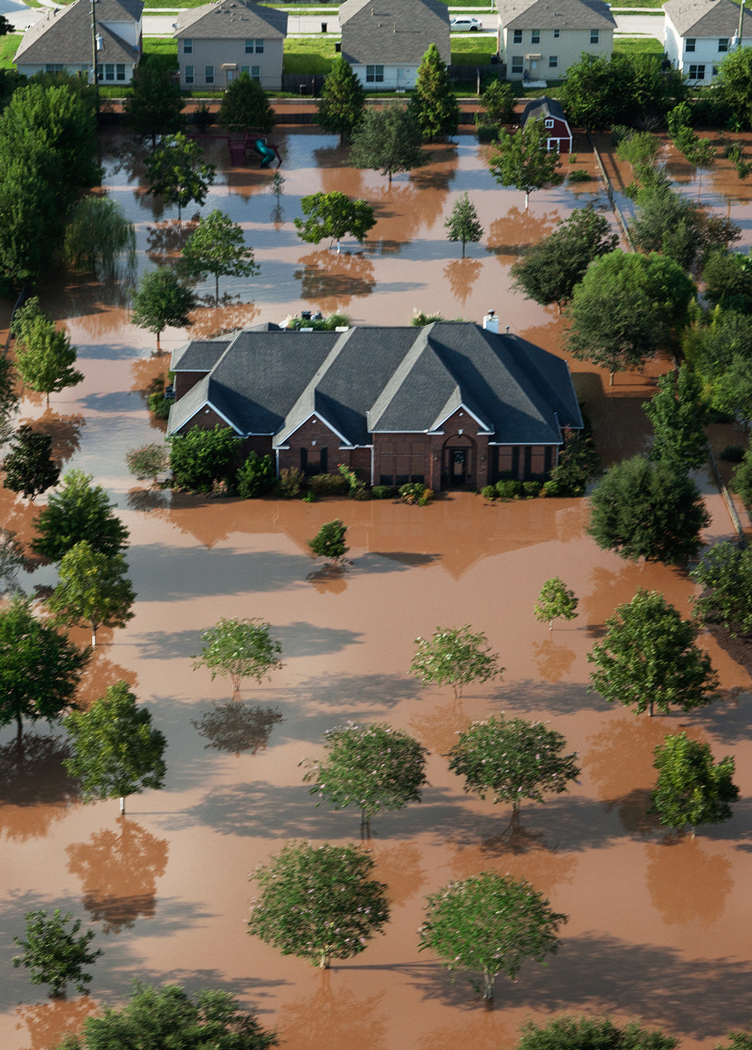 Elections and protests. Wars and refugees. Water and fire.

Throughout the year, TIME commissioned photographers to record the biggest events shaping the world, from the fall of ISIS to the end of a circus, and supported others who committed to telling important stories, such as the humanitarian catastrophe in Yemen and political unrest in Venezuela. The resulting images provided our readers with invaluable glimpses at parts of the world they might never see and into the lives of people whom they may never meet.

In January, Adam Dean explored Myanmar’s secretive jade mining industry. He observed men hauling massive stones up impossibly steep slopes during the day, and watched them scavenge with flashlights at night. In March, Emanuele Satolli was dispatched to Mosul as Iraqi forces battled Islamic State militants to the death; months later, he visited Raqqa after the Syrian city was liberated. in May, Paolo Pellegrin traveled to northeastern Nigeria to chronicle the toll of Boko Haram’s brutality on a terrorized population.

All year, Lynsey Addario kept pace with three Syrian refugee babies as their families navigated the struggles of securing a home in Europe. The multiplatform project Finding Home, which was supported by a grant from the Pulitzer Center on Crisis Reporting and Merck for Mothers, followed them as they traveled from Greece to, in one case, as far away as Estonia. By December, two of the families were in Germany.

And that’s not all. In August, Christaan Felber shadowed UFC champ Conor McGregor as he prepared for his Vegas brawl against Floyd Mayweather. Twice, Danny Wilcox Frazier checked in with the Tameems, a family of seven Syrian refugees in Iowa, whom TIME featured in late 2016. In September, Brent Humphreys surveyed the historic flooding in Houston. Later that month, Andres Kudacki spent more than a week documenting the aftermath of Hurricane Maria in Puerto Rico, where millions of Americans were suddenly left without electricity and water.

As the world readies for 2018, TIME looks back at our photographers’ important and revealing work from the year that now comes to a close.