What Kids Eat Around the World

In the face of rising global obesity, photographer Gregg Segal traveled around the world to ask kids what they eat in one week and then photographed them alongside the food.

Photographs and text by Gregg Segal

In an 8×8 aluminum hut on a construction site outside Mumbai, Anchal Sahni sits down to dinner with her family: homemade aloo bhindo (okra and potatoes simmered in curry) and chapati (flatbread) with a side of lentils. Anchal has a healthier diet than many middle-class kids in India, who can afford to eat out. In Mumbai, a medium Domino’s pizza runs 13 bucks—about three times what Anchal’s father earns in a day.

Sensing a sea change in Western attitudes about diet and the effects of junk food, fast food companies have begun investing heavily in foreign markets where public awareness isn’t as keen—and where Big Macs aren’t junk, they’re a status symbol.

READ NEXT: Marcus Samuelsson on the Future of Food

In 2015, Cambridge University conducted an exhaustive study, identifying countries with the healthiest diets in the world. Nine of the top 10 countries are in Africa, where vegetables, fruit, nuts, legumes, grains are staples and meals are homemade, a stark contrast to the U.S., where nearly 60% of the calories we consume come from ultra-processed foods and only 1% come from vegetables.

For the past two years, I’ve been making my way around the world, asking kids to keep a journal of everything they eat in a week. Once the week is up, I make a portrait of the child with the food arranged around them. I’m focusing on kids because eating habits, which form when we’re young, last a lifetime and often pave the way to chronic health problems like diabetes, heart disease and colon cancer.

Despite growing awareness here in the U.S. about the harm of eating processed foods, awareness hasn’t yet led to widespread change. Obesity rates are still soaring. Forty years ago, One out of 40 kids were obese. Today, 10 in 40 are. Since corn syrup came along, the incidence of diabetes has tripled. For the first time in many generations, life expectancy in America is declining and the main culprit is empty calories.

I’ve been encouraged to find regions and communities where slow food will never be displaced by junk food, where home cooked meals are the bedrock of family and culture, where love and pride are sensed in the aromas of broths, stews and curries. When the hand that stirs the pot is mom or dad, grandma or grandma, kids are healthier. The deeper goal of Daily Bread is to be a catalyst for change and link to a growing, grassroots community that is moving the needle on diet. 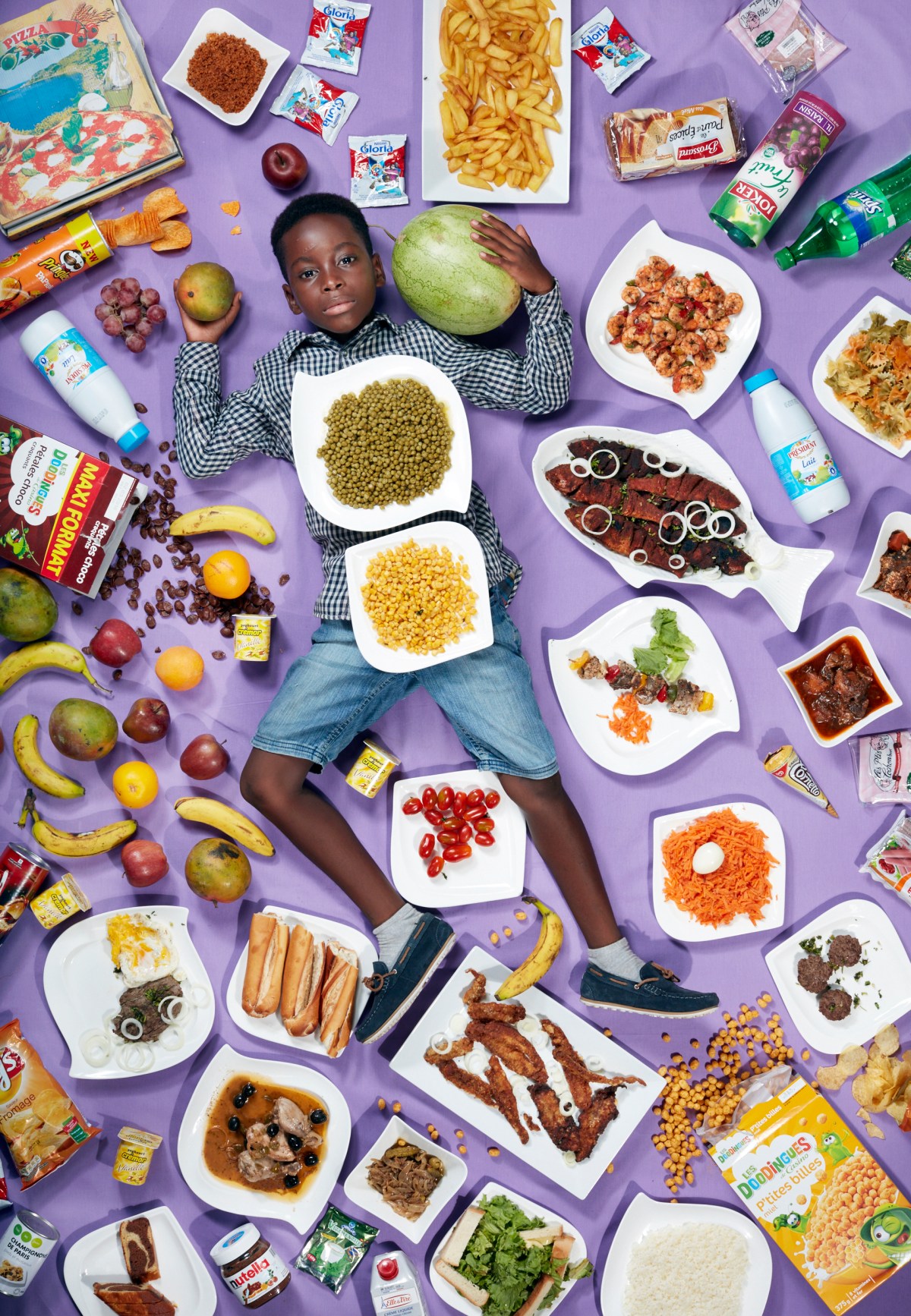 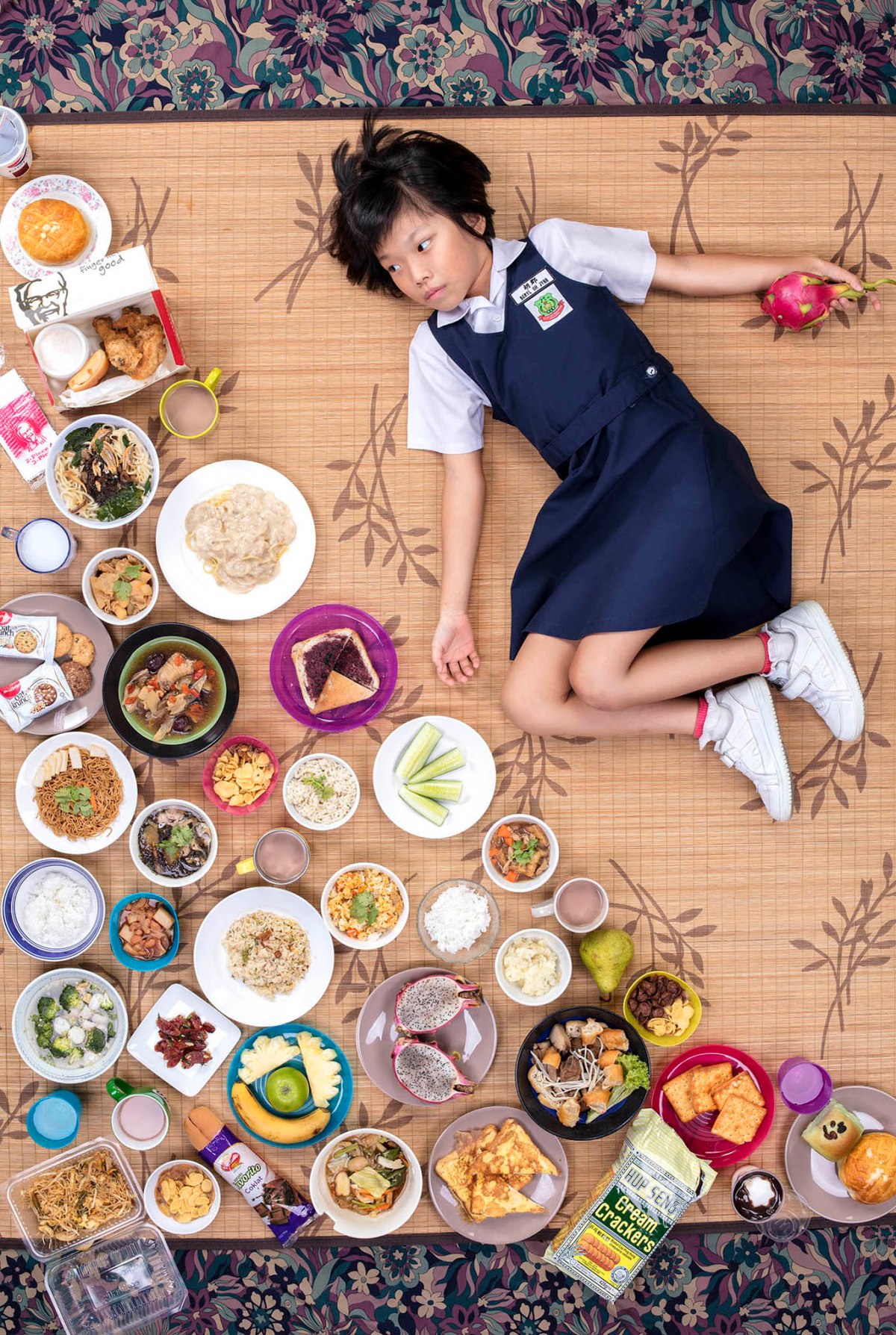 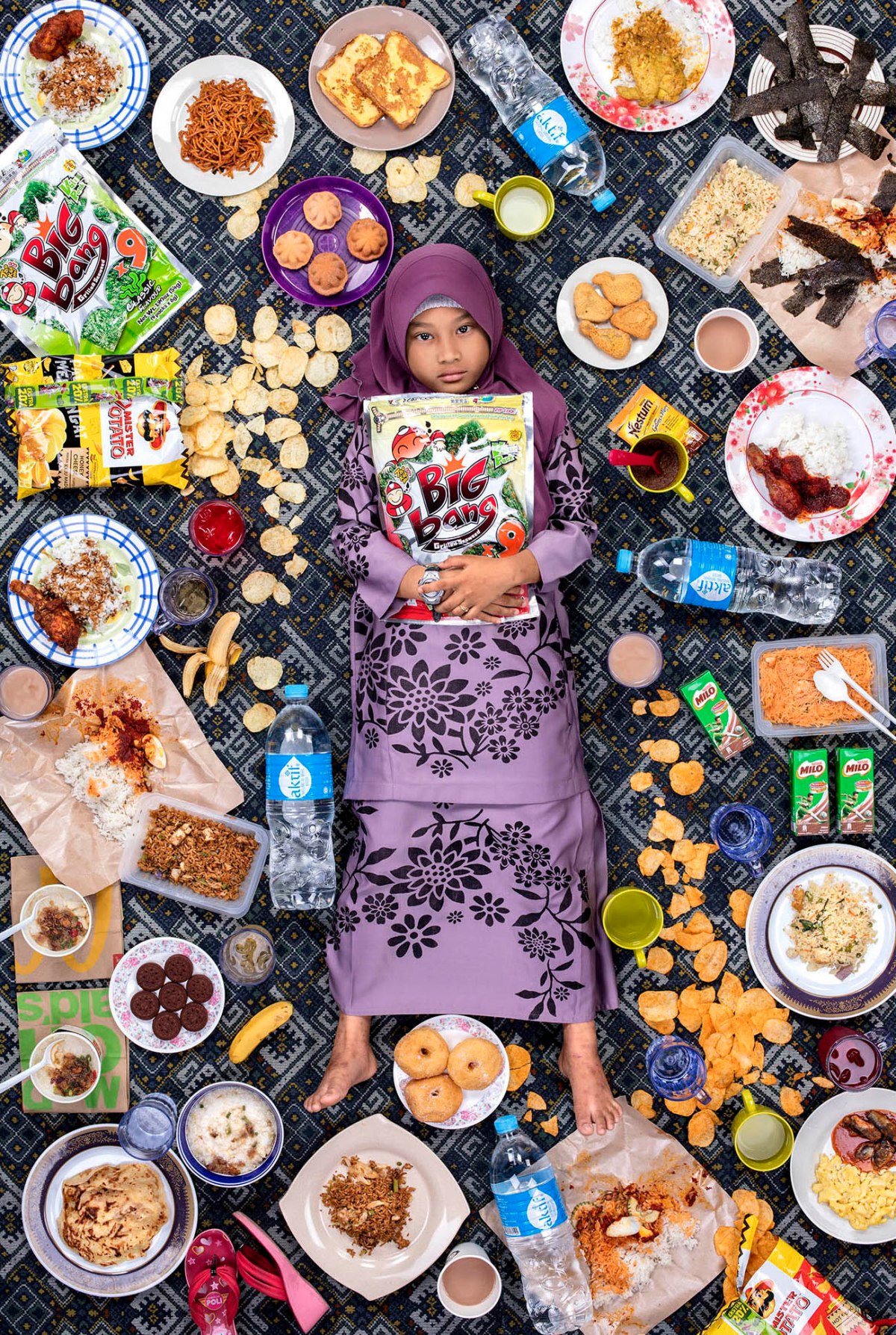 Gregg Segal is a photographer based in California. TIME has previously featured Segal’s photographs of Civil War re-enactors, the founding fathers of video games and Paul Ryan.