2017 BEST PORTRAITS From the Editors of TIME 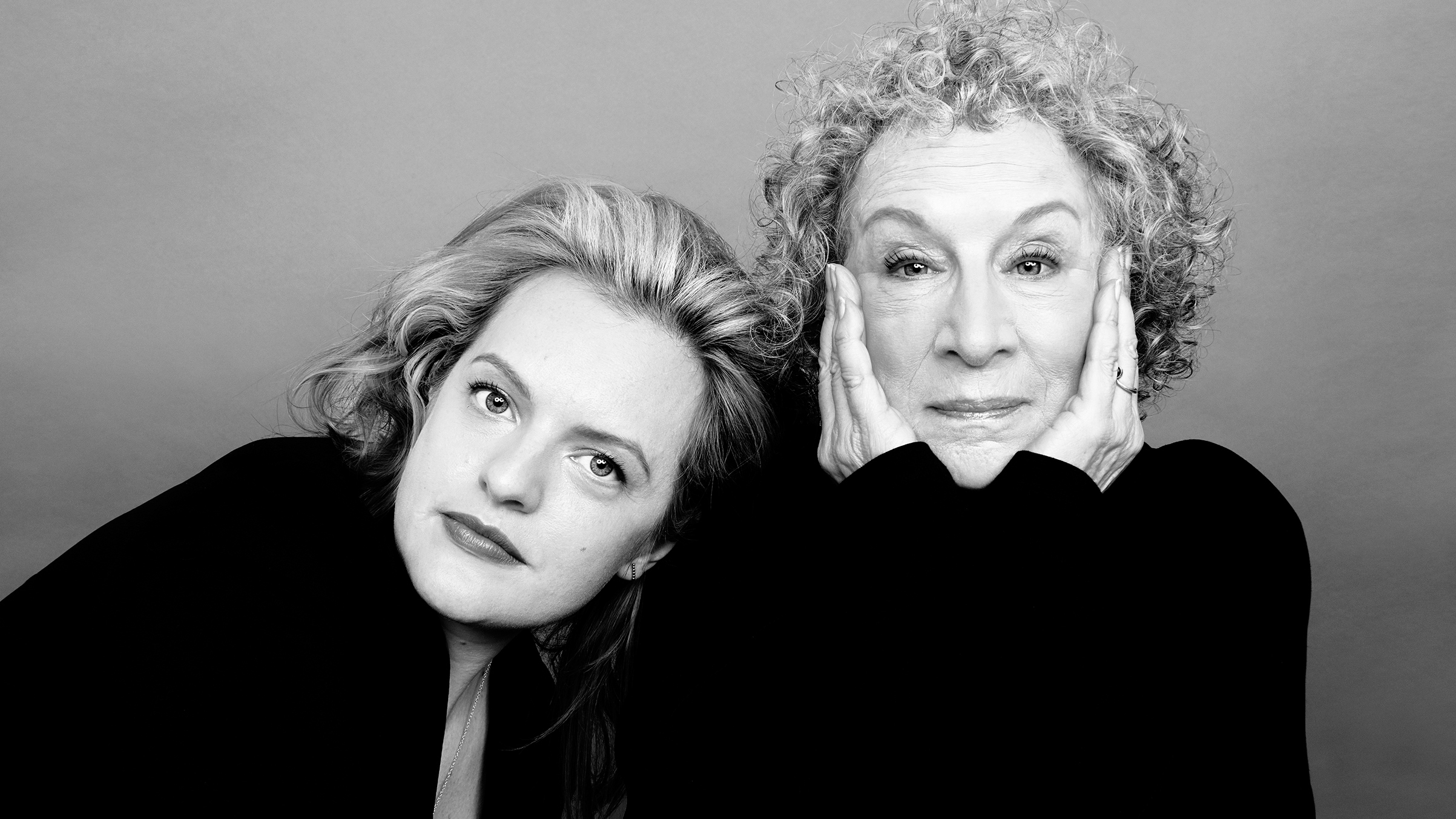 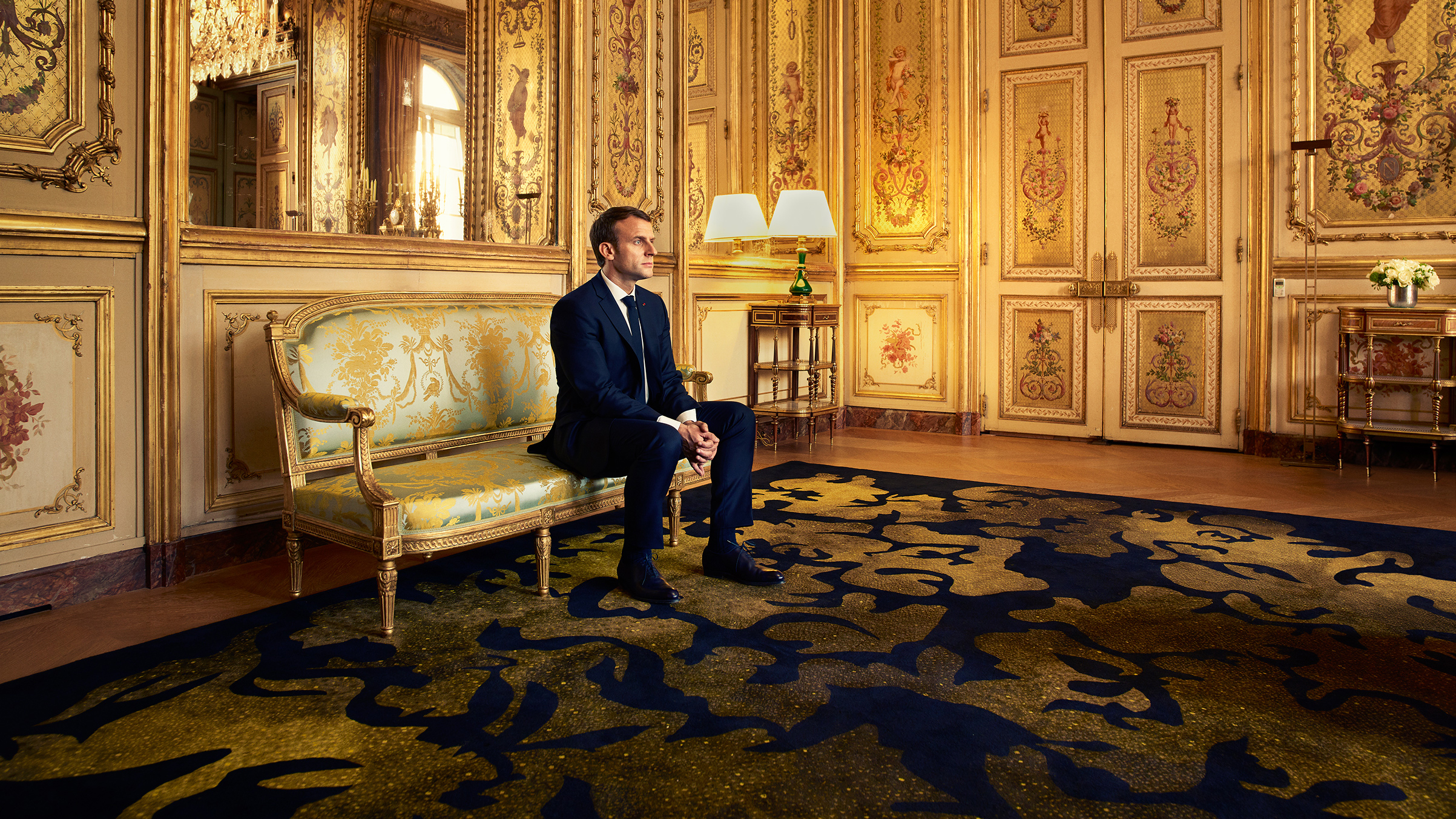 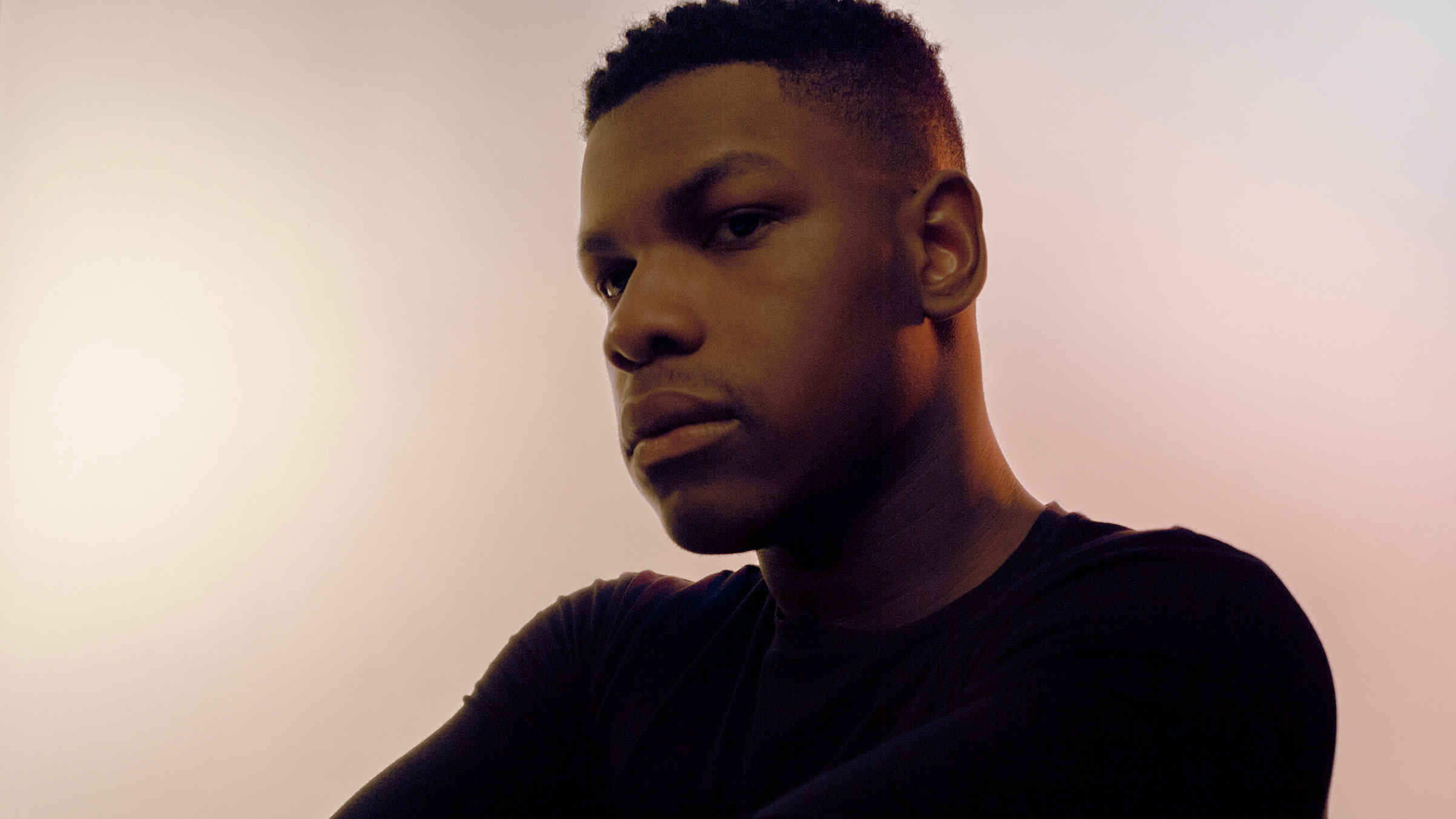 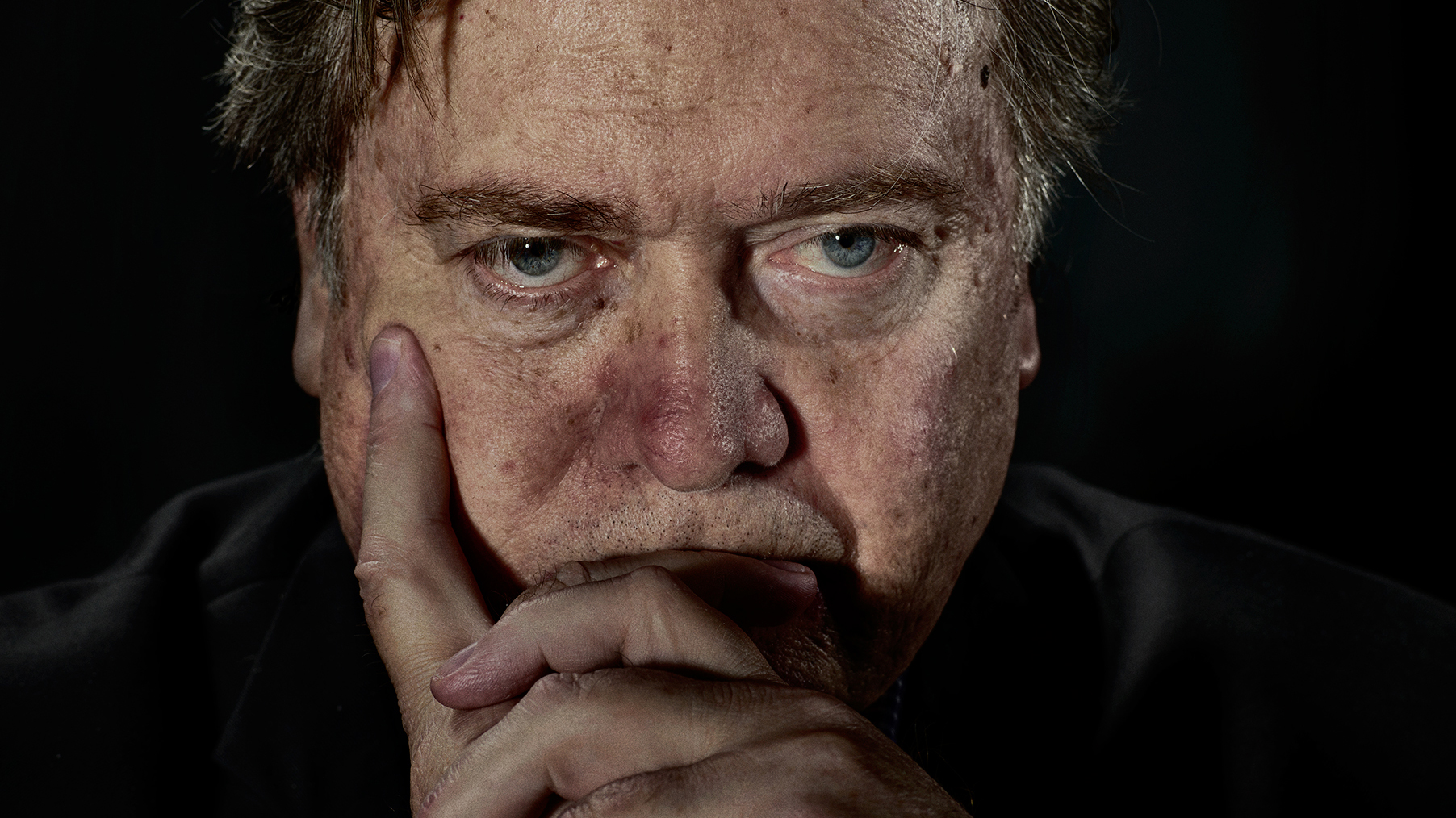 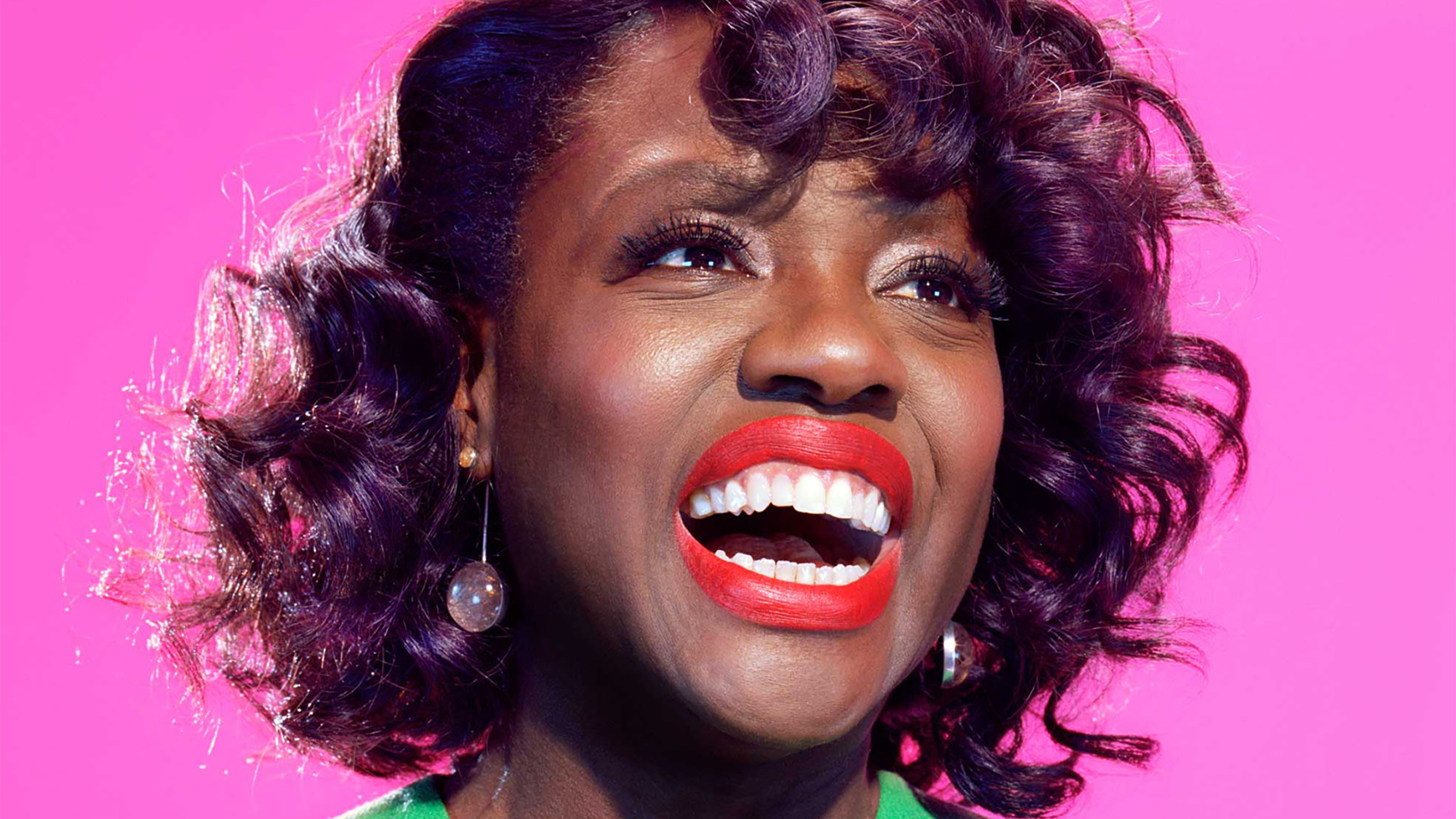 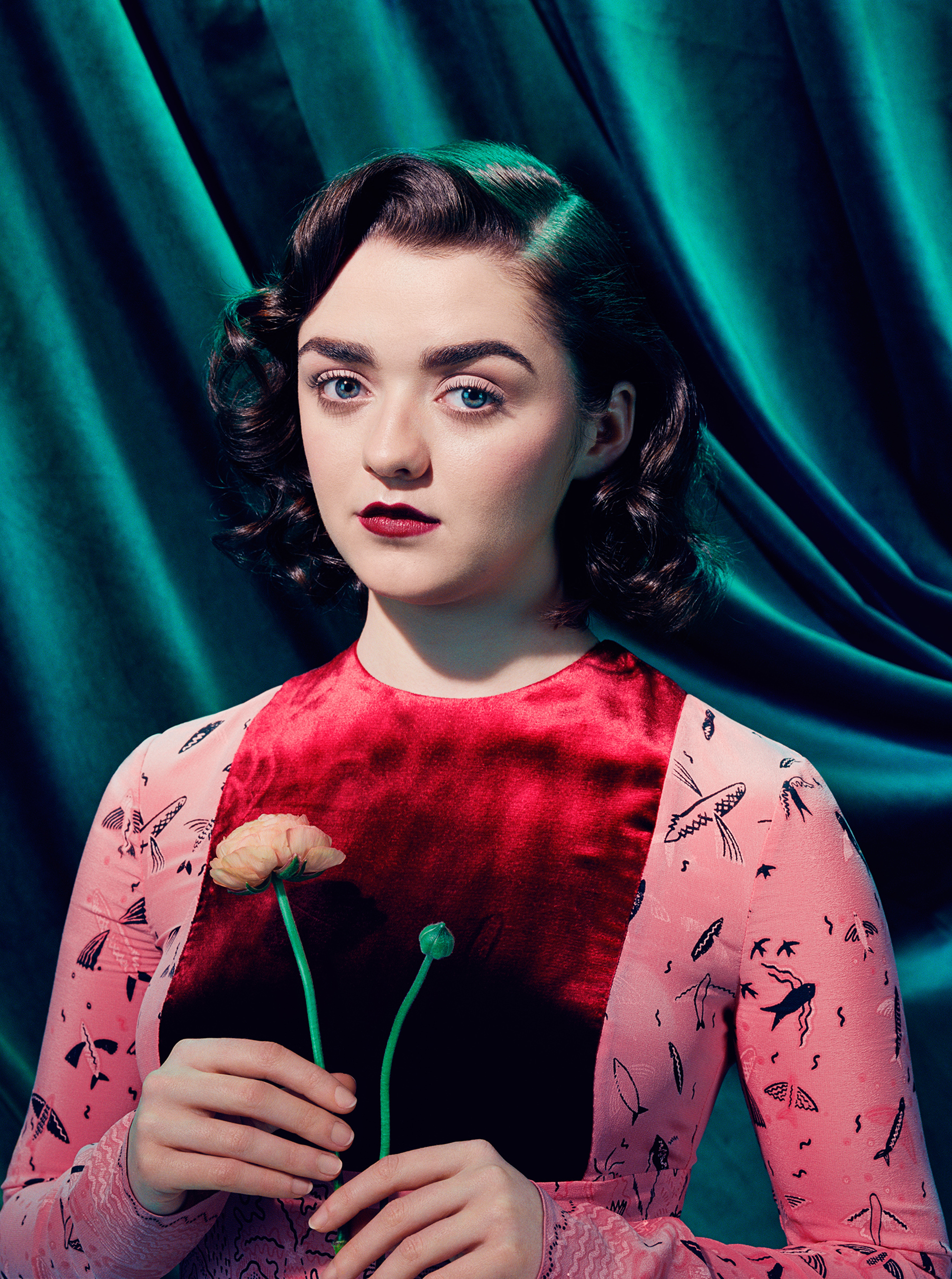 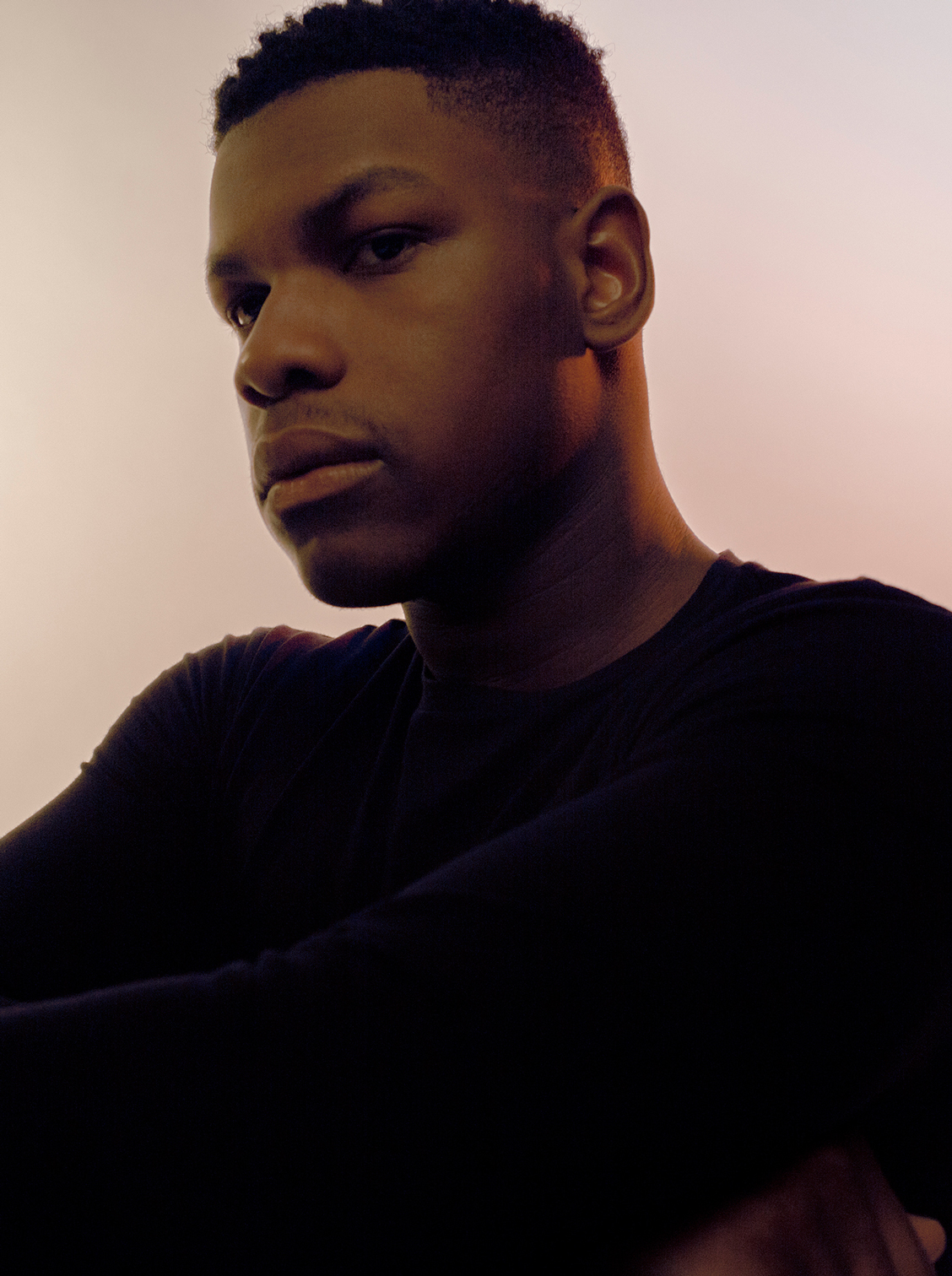 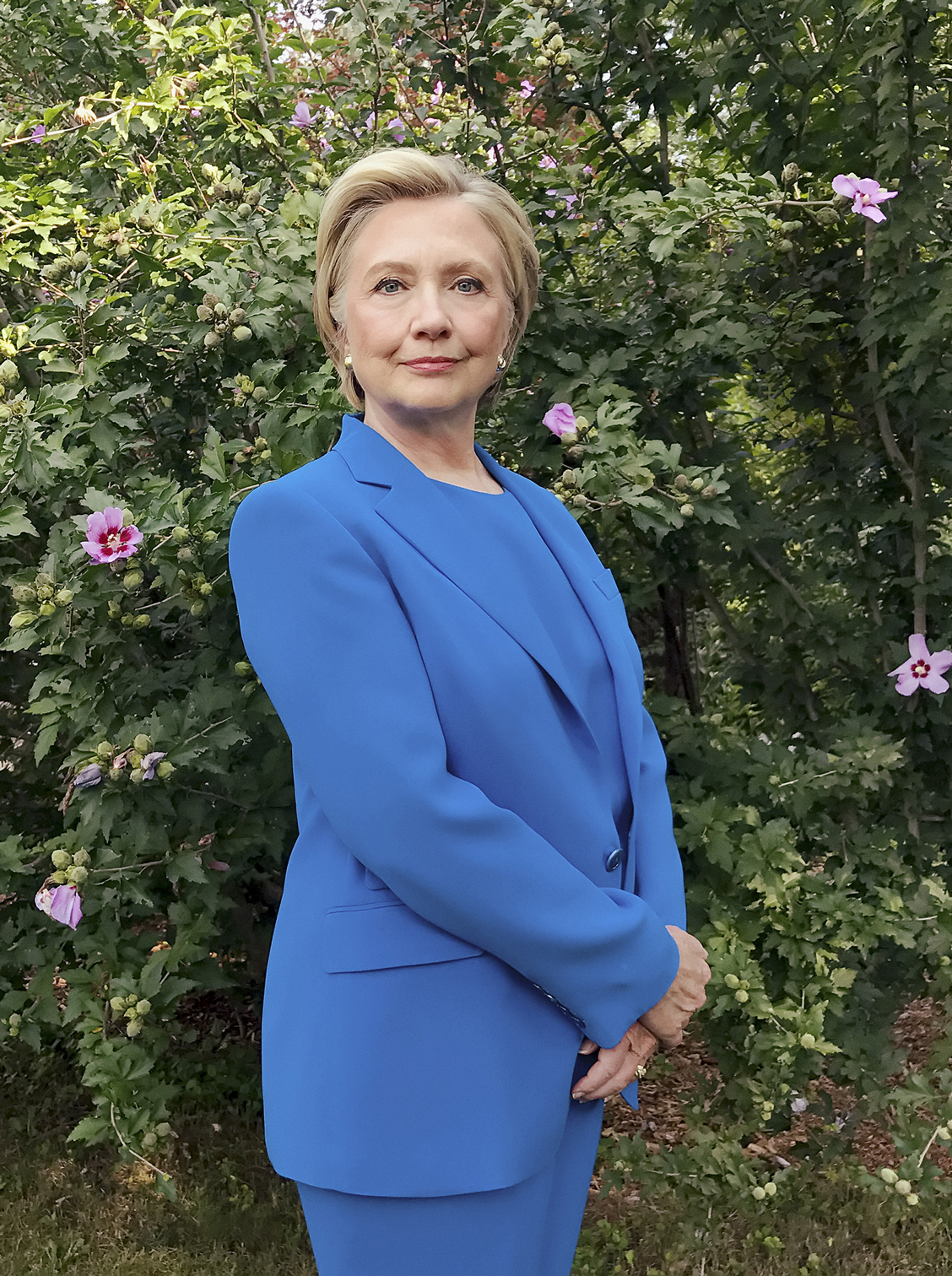 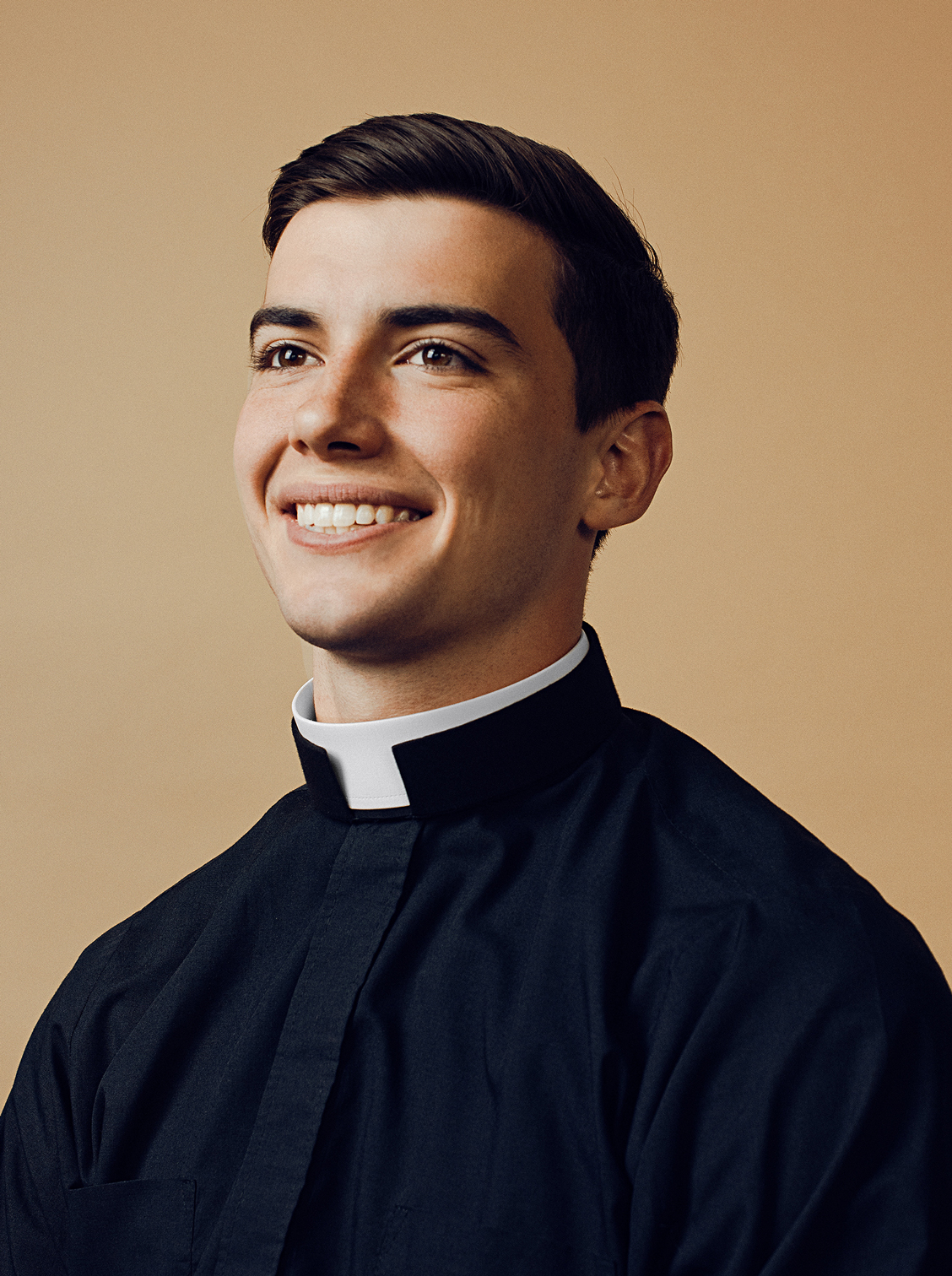 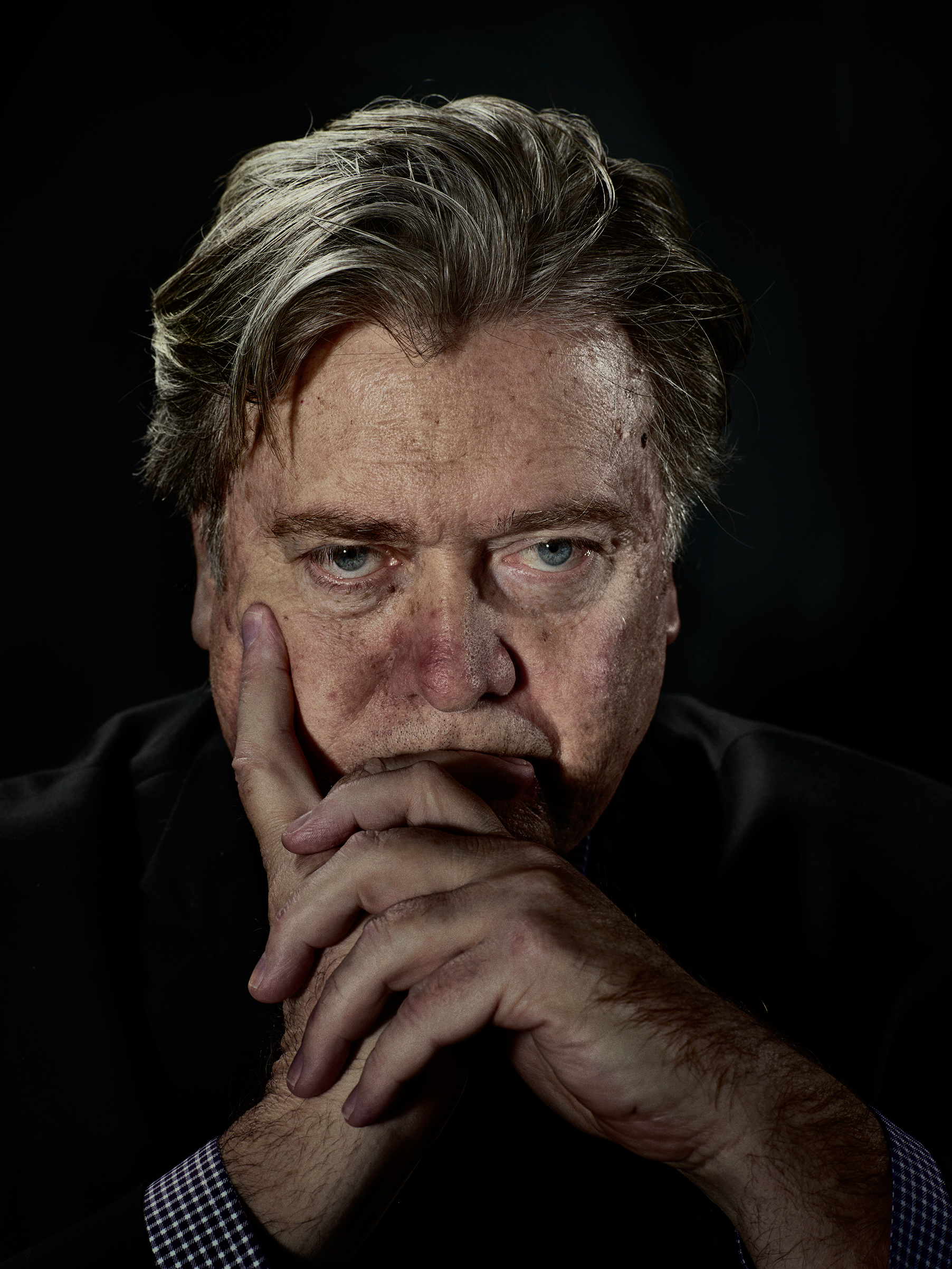 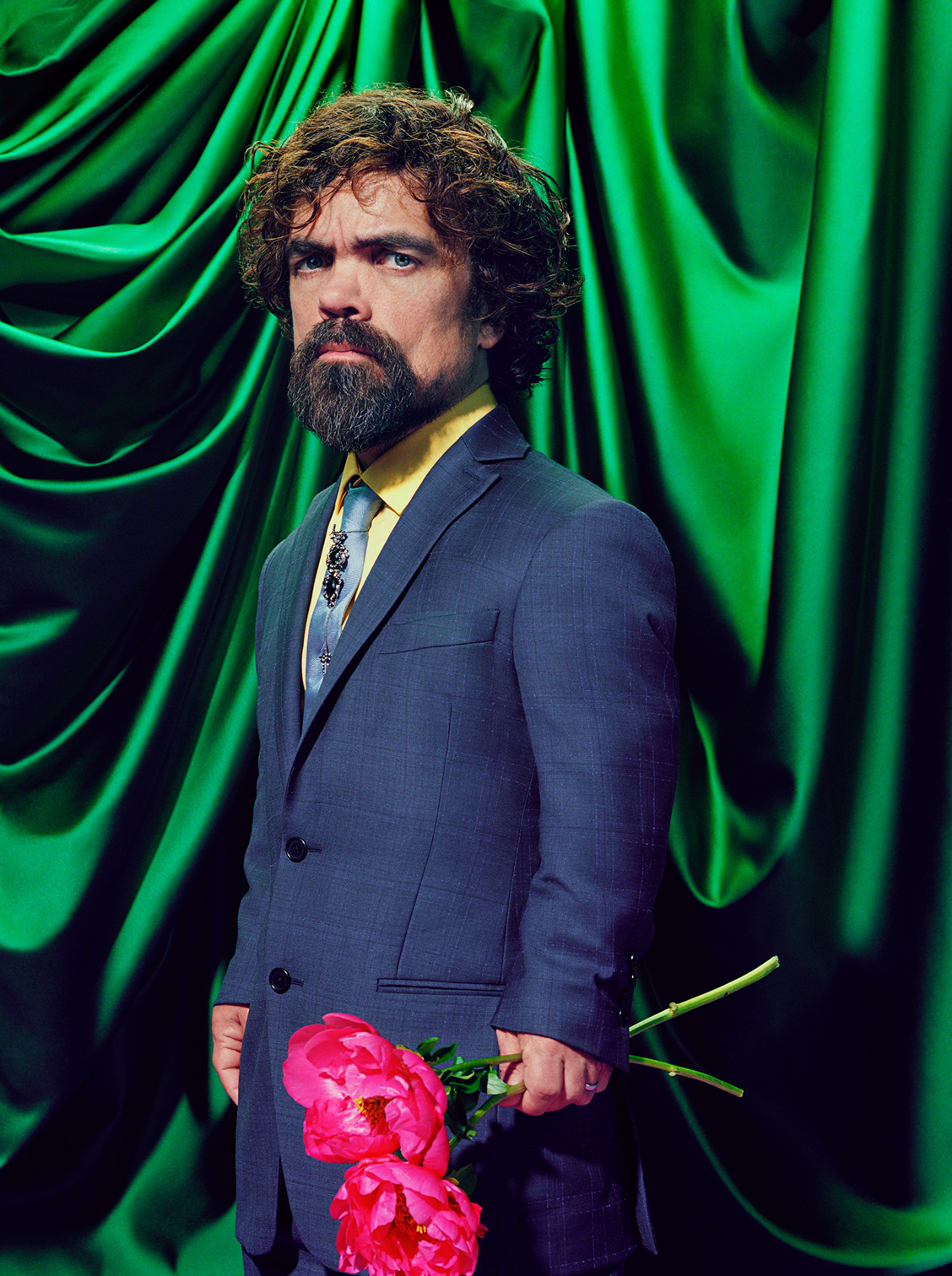 A year is, at its root, defined by the people who shape its headlines. What they say or don’t say. What they do or don’t do. This year—the year when a reality-television mogul entered the White House, when speaking out became the rule and not the exception—has been no different. And many of the faces behind those stories have been captured by photographers for TIME.

At the beginning of the year, Jody Rogac made portraits of women and girls who marched on Washington the day after Donald Trump took the oath of office. Months later, shock waves spread from the growing number of women, and some men, who spoke out about sexual harassment in the workplace. Rich and poor, famous and obscure, this group of “Silence Breakers” that was named TIME’s Person of the Year—captured in a portfolio shot by Billy & Hells—has brought down powerful men atop business, entertainment and media.

Sometimes, the images can even get a second life. Nadav Kandar’s black and white portrait of Steve Bannon ran inside TIME in December 2016, but after the new year it appeared in color on the cover, paired with the headline “The Great Manipulator.” The reverberations from the chief strategist’s departure about six months later are still being felt.

Whether photographing French President Emmanuel Macron at his residence in Paris, or behind the scenes of culture’s most popular shows (Miles Aldridge and the cast of Game of Thrones, or Micaiah Carter and John Boyega of Star Wars), our photographers emerged with stunning portraits of those who defined 2017—and who could play an even larger role in the year to come.